If you’re looking for some stereotypical signs to know if your crush is gay or not, well this ain’t that guide. What we have here are 8 ways that you can do to know their sexuality.

You know how it is when you have a crush. You just seem to develop a superpower overnight and gain a sense of hyperawareness. It doesn’t apply to anyone else and only ever works when your crush is involved, but your observation skills quadrupled in level so much that you notice every little thing about them. You see it all, and everything seems to be amplified in your point of view.

8 Ways to Know If Your Crush is Gay

We get you, sweetie. You’re checking out articles on how to know if your crush is gay because of this reason. Don’t worry as we got you covered on that. Here are the 8 things that you can try to know about their sexuality. 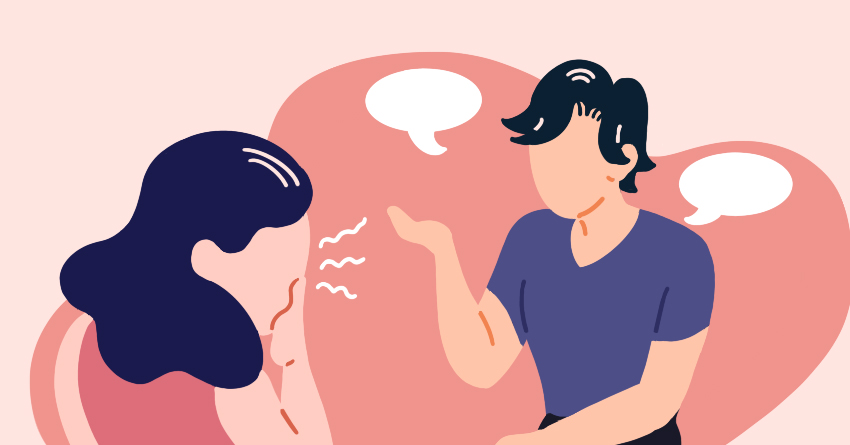 A person’s mannerisms can tell you a lot about them. But don’t just look at the stereotypical signs– not every gay person will speak in gay lingo or become a fashion guru.

Focus on the body language and the way they treat the same-sex– is your crush flirting with them? Or is the interaction more on the platonic side?

Now, having unusual mannerisms doesn’t translate to being gay. Men and women can be as feminine or as masculine as they want. But sometimes, subtle actions can indicate if someone is into men or women. So we still suggest checking their mannerisms, but just take it with a grain of salt.

2Take a peek on their social media accounts. Want to know if your crush is gay without analyzing them or directly asking them? Social media can be the key. This depends on the person if they’re out, but most people put posts about their dating preferences on their social media profiles. Some even proudly put their sexual identities on their bio. So before you analyze the heck out of their mannerisms, or ask them directly about their orientation, check their online presence first.

Read also: The Benefits of Online Dating (Because It’s Worth Giving a Shot!)

3Notice if they are critical with gay people. Listen to the way your crush talks about gay people. Do they ridicule them? Does your crush always make fun of them?

This sounds ironic, but it can be a sign that they’re actually gay. You see, it seems that the closeted gays are the ones who are most critical about homosexuals. It’s probably because they think that by bashing gay people, they won’t ever be associated with them. Thus, their secret is safe and will never be found out. Well, actions speak louder than words.

Now, there’s also a chance that your crush is critical on the LGBTQ peeps is because they’re simply homophobic. With that, you can either educate your crush about gender identities or just distance yourself– find someone with an open mind and a kind heart!

4Check if your crush has that vibe. 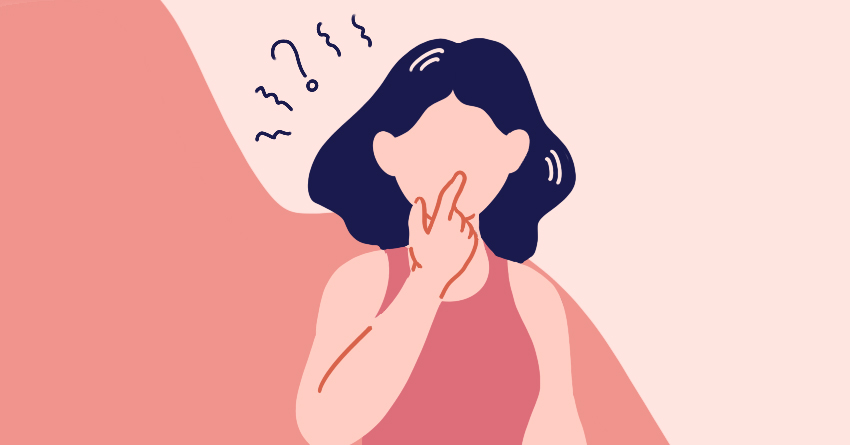 If you have that so-called gaydar, you can use it up to your advantage. Just be real and ask yourself. Sometimes, you already know if your crush is gay or not. It’s just that you’re in denial because the odds aren’t in your favor. With that, take a minute to check if they have that vibe. If you know someone from your crush’s circle, this is also a good way to know your crush’s preferences. Just ask them casually and politely. You can also ask them if your crush is currently dating or not, so you’ll already know if you’ll push through or move on.

And if you’re not that close to them, you can take a different approach. Just observe their friends– is he a guy with a group of girlfriends? Is she a woman with a group of bros? Are they clingy with each other? Are your crush’s friends teasing him/her with someone from the same-sex or not? Those are some of the subtle signs to look out for. Sometimes, all you need to do is ask. If you’re already friends with your crush, you can ask them politely about it.

You can straight up ask him if they’re gay or not, but that can come off as too crass. And take note, not every gay person is open about their sexuality. So even if you ask your crush about his sexual orientation, they may not answer you honestly.

So take note: Before doing this, make sure that you’re close enough to your crush. Close in a way that you’ve discussed sensitive topics before (family life, struggles with school/work, other friendships). If you’ve just recently met this person, we suggest not to do this yet.

Read also: How to Be a Good Kisser: 15 Heart-Stopping Kissing Tips and Tricks

7Just wait and let them tell you. 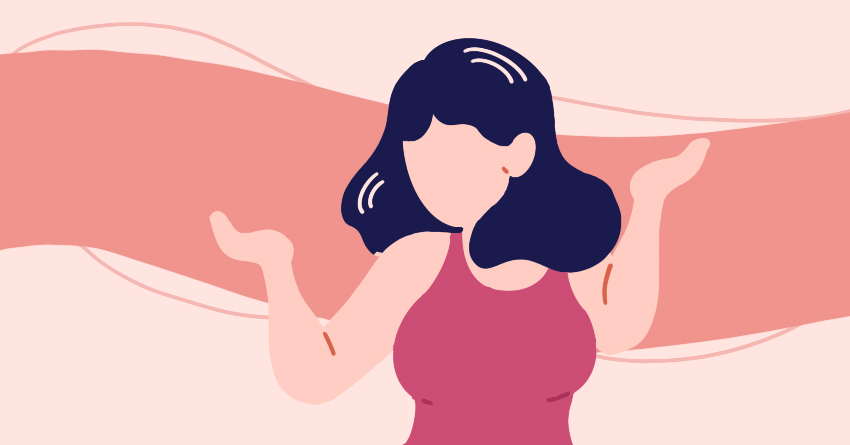 Sometimes, all you need to do is wait. Get close to your crush and form a friendship with them. Instead of focusing on their sexuality and wondering if you have the chance, just go with the flow. Enjoy the time you’re having with your crush. In time, your crush will probably open up about their sexuality. Just have some patience.

And if you really can’t wait any longer, and wanted to know if your crush is gay or not, here’s another nifty (and) risky trick.

8Ask your crush on a date! How about trying to flirt with your crush? If they reciprocate, then they’re most likely not gay (or gay, depending on your sexual orientation). Now, if they don’t flirt back, there’s a chance that they’re not gay or they’re not just interested in you.

With that, we suggest asking your crush on a date. Just be real with them– tell your crush that you’re attracted to them and that you want to take them out on a nice dinner. You’ll surely know not just their sexual orientation, but also their interest in you. Just be ready though when things are not in your favor.

If their sexual orientation isn’t compatible with yours, don’t fret. Life isn’t perfect and sometimes, the people we like aren’t attracted to us– and that’s fine. Just accept the answer, thank your crush for their honesty, and move on.

Read also: How to forget someone and finally move on

It’s always a good idea to check first if your crush doesn’t play for the other team. We don’t want you pining away after someone that you have no shot at. So we strongly suggest you keep an eye out for the signs and do those tips above.

Now, we suggest trying these steps as soon as possible– we don’t want you spending so much time on these “how to know if your crush is gay” blog posts. Your energy is precious, sweetie. Good luck!