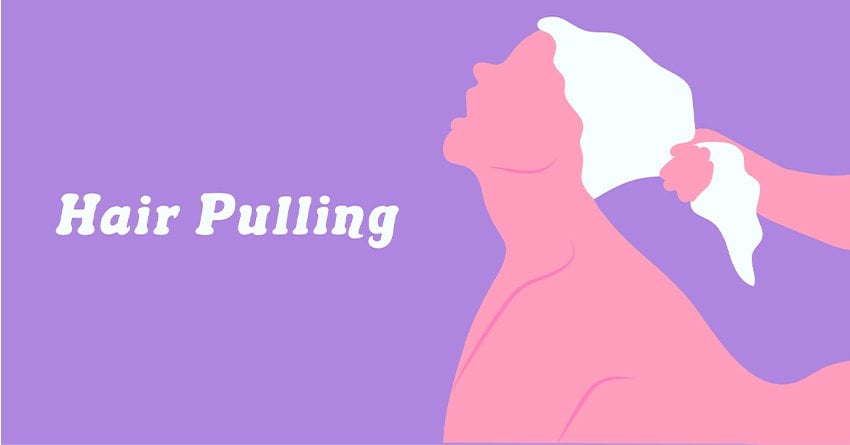 It’s very easy and light. It doesn’t require any sex toys. You can be as gentle as you want. Like playing with a furry friend. Or you can be extreme and pull out all of his hair. It really depends on you. It’s your choice. 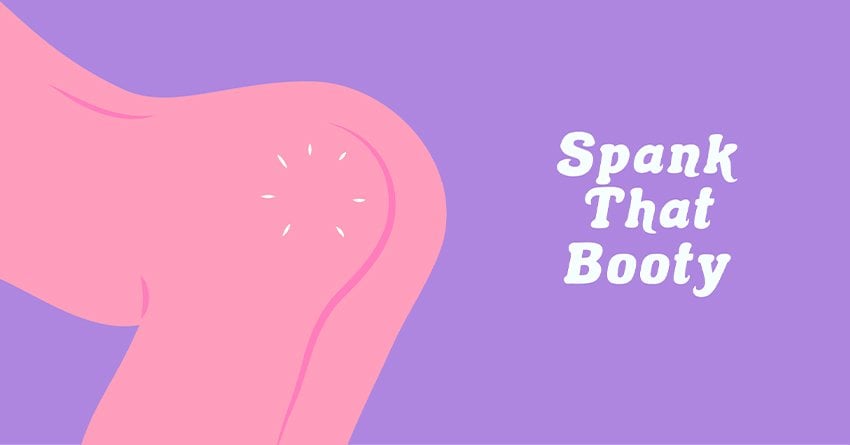 3Roughen up your language. 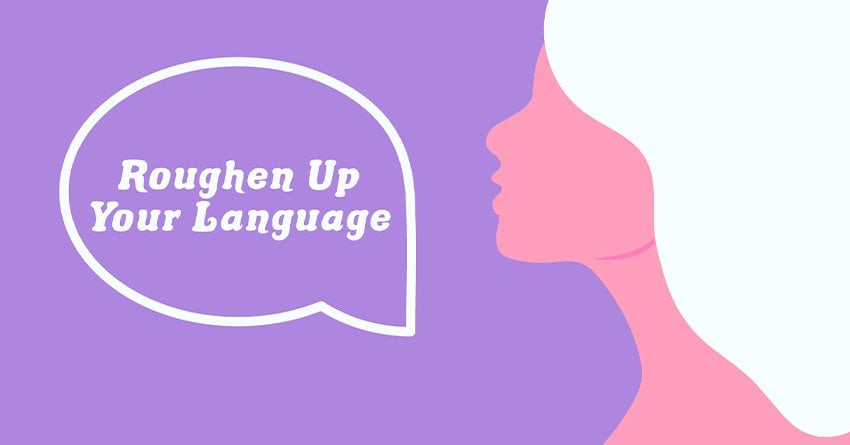 4Use soft fabrics for bondage. 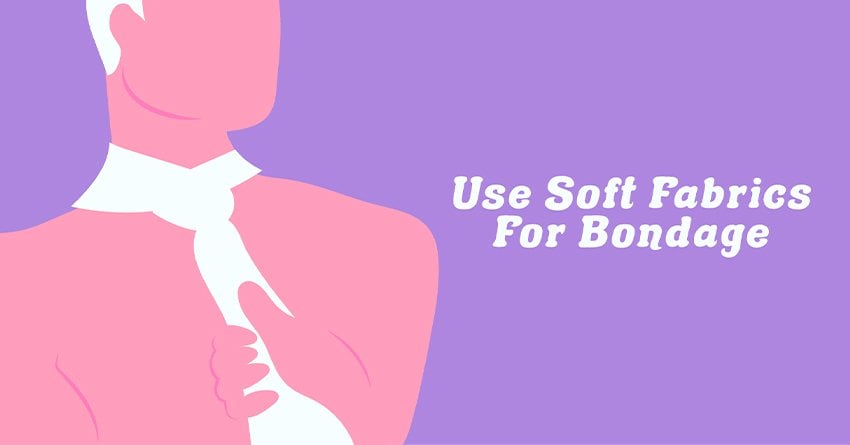 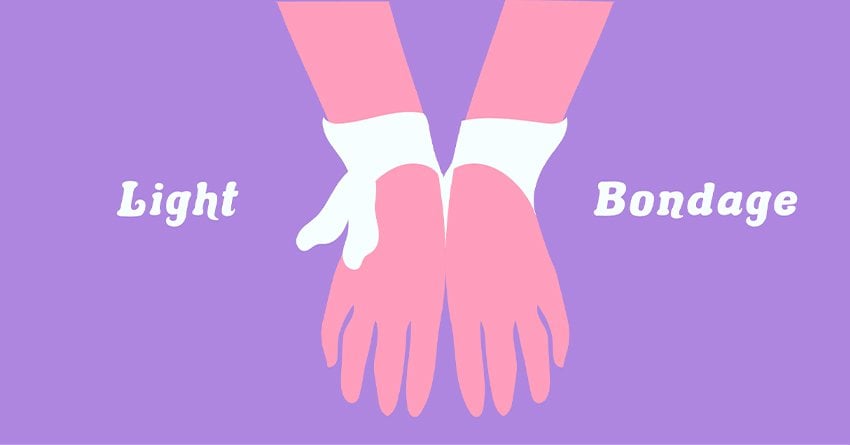 If you liked getting tied too much, maybe it’s time to move to the next level and get bed restraints. If just the idea of giving up full control of your whole body gets you wet with excitement then this is the one for you.

Just don’t forget that even light bondage abides by the same rules as of normal bondage. Always have a safe word just in case you or your partner become uncomfortable with what’s going on. Never try acts that you didn’t consult first with your partner prior to the act. Everything must be pre-negotiated. It’s part of the trust you gave to each other.

6 Try calling each other with the power play names. 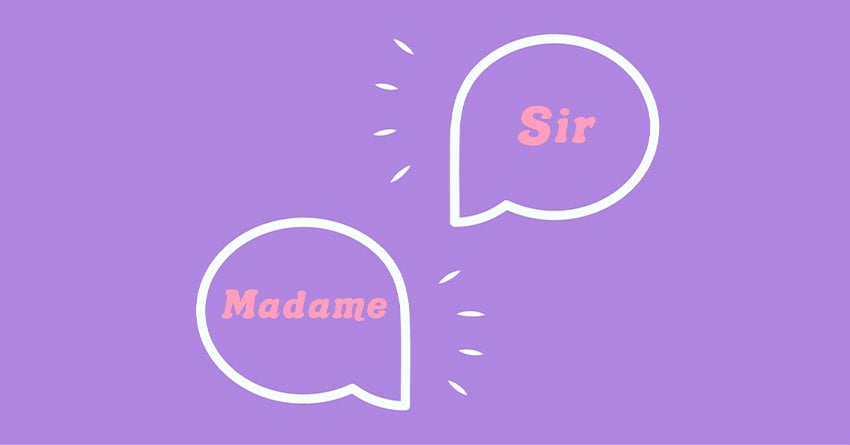 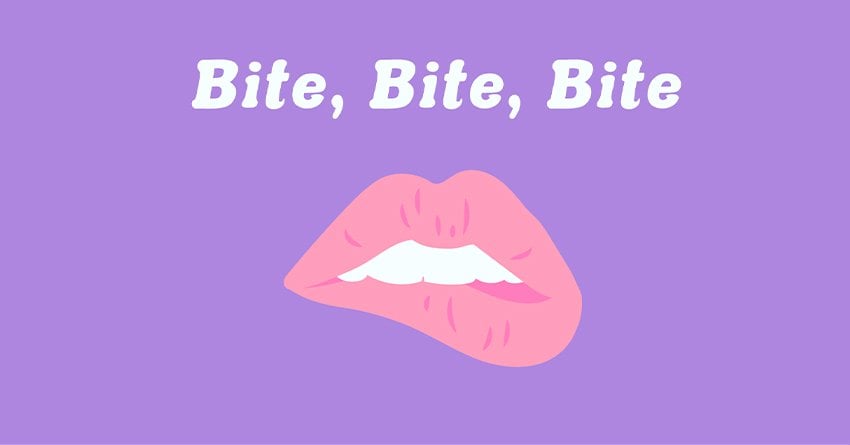 Biting is also a good technique to start with. It’s both sexy and fun. As with all the other acts, however, you still have to ask for permission before doing it. Maybe your partner doesn’t like getting bitten so ask them first! 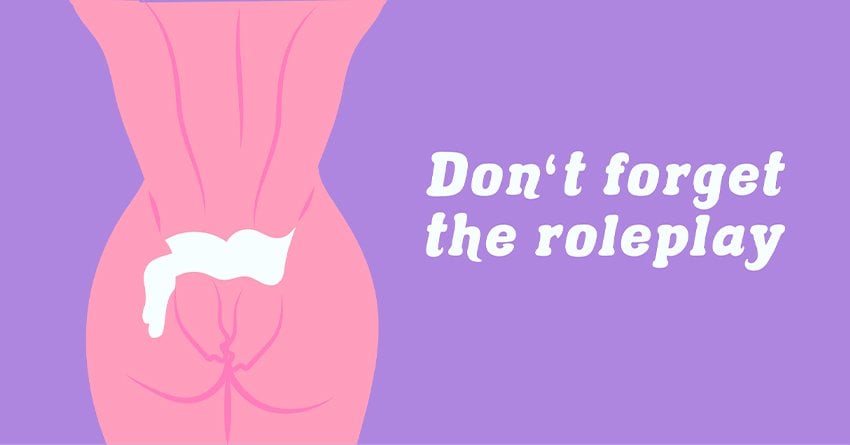 9Play with the senses. 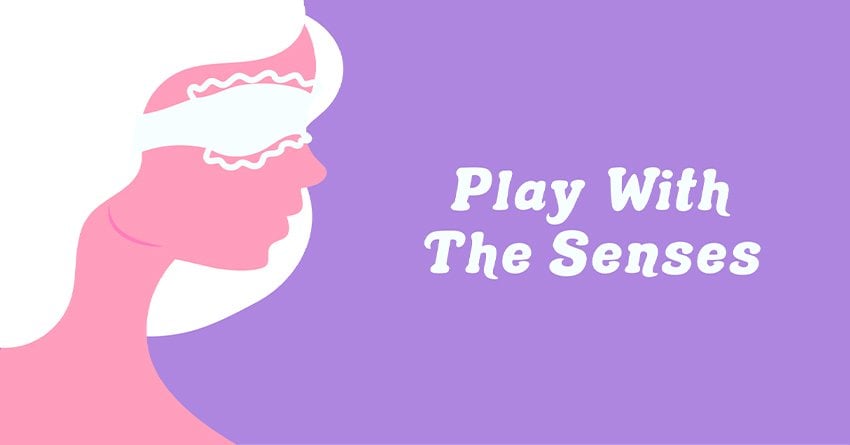 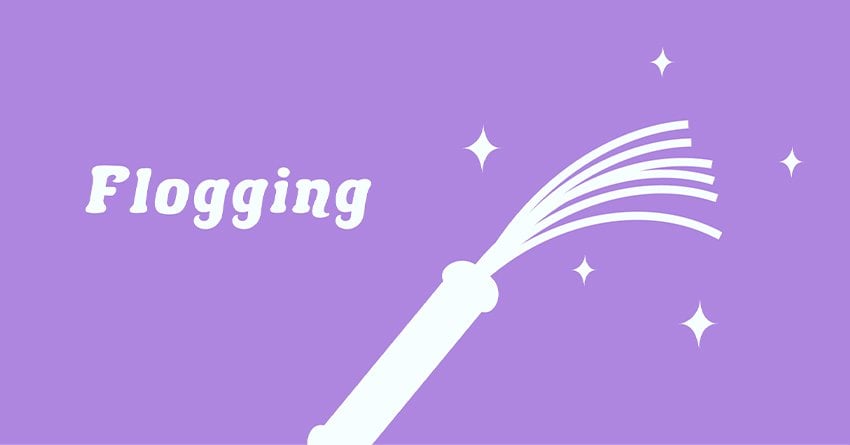 11Play with your pain levels. 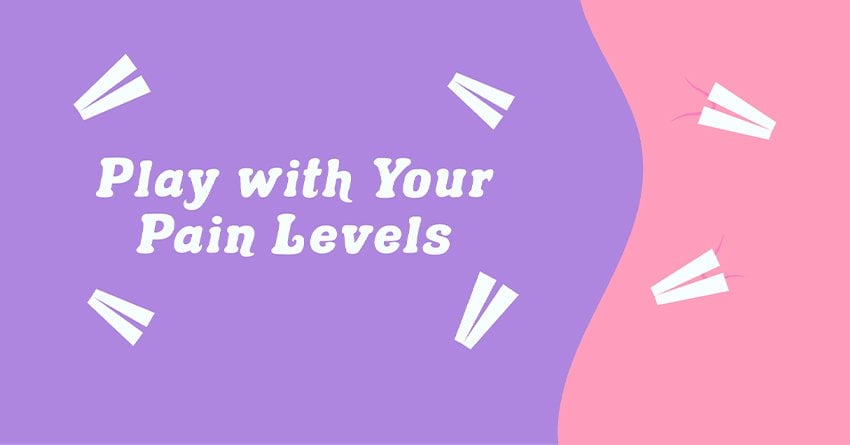 This activity refers to anything that squeezes or pinches. You’re the dirty laundry that needs to be cleaned. So you can try playing with clothespins as these can be adjusted and removed quickly. Many new kinksters start with these on sensitive bits. Grab a pair of household clothespins and experiment with placing them on your sensitive parts. They’re a good way of practicing your “pain thresholds”. Try putting them on your nipples, stomach and inner thigh. Get to know if you or your partner could sustain having them on. This will add to the whole pain play.

12Play with fire and wax. 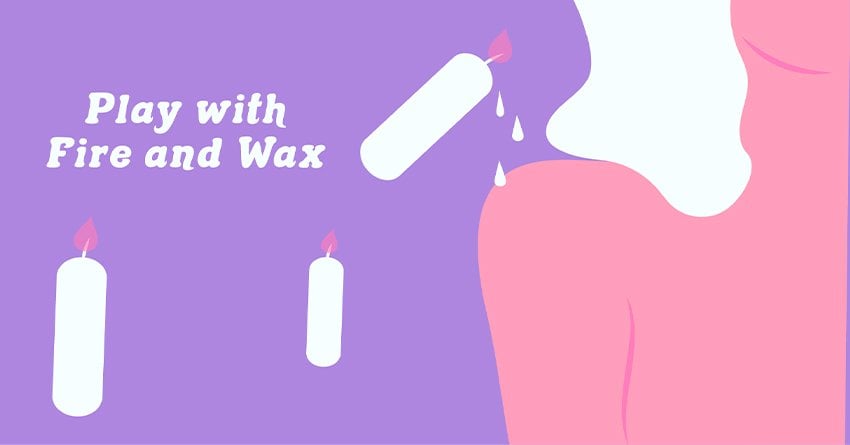 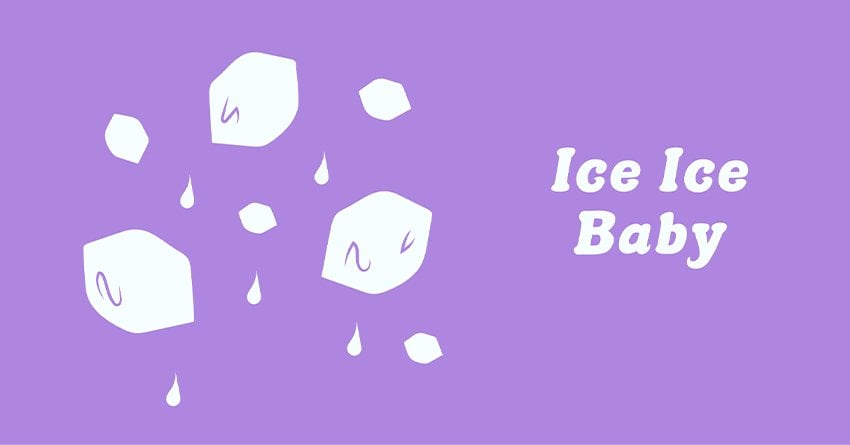 If you don’t want to play with fire then maybe you can play with ice. Ice can be the cheapest and easiest sex toy you can make yourself in your own home. Go get an ice cube tray and play with it with your partner. The cooling sensation of ice can both arouse a sense of pain, but also pleasure. Since you’re just a beginner in BDSM, at first, the sudden sensation of ice can be a little uncomfortable as it triggers goosebumps all over you. But if you play with it really well, you can get pretty easily addicted to the rush it gives.

You can also take things a little further and use it in oral sex. You don’t have to commit to the idea though. If you tried and it proves that it isn’t working for you then the worst thing that it can do is melt.

Next, S means Submissive. Again, this also plays a huge part since the sub is the one being disciplined. If there’s no sub, then the dom wouldn’t exist, and vice versa.

S also means Sado-masochism (Yes the M stands for masochism). This term means that you derive pleasure from either giving or receiving “uncontrollable” pain.

Wait– what is that? You don’t have the budget for it yet? Okay buddy, listen…

3What’s the difference between “kink” and “fetish”?

On the other hand, the sexual term “fetish” is an object or situation that triggers sexual arousal. Most of these items are not even supposed to be arousing, such as shoes, feet, or leather. People having certain fetishes have to get specific objects just to feel pleasure and climax.

4How do I figure out which status role I’m best suited for?

6What are soft and hard limits?

Soft limits are the things that you don’t want to do right now, but there’s a possibility that you would engage in it someday.

Before engaging in this kink, make sure you’ve discussed the limits with your partner first. This avoids any conflict in the future. And besides, you don’t want to argue in the middle of the play, right?

Sometimes, dominants may start getting carried away. They get so carried away that they don’t realize the unwanted pain their subs are getting.

So to avoid any mishaps during the session, safewords should be established. Safewords are used by the sub/dom to take a break from the play if the activity or pain is too much for them to handle.

8Do I have to have sex with someone to play with them?

9What if normal sex is boring forever after I try this stuff and I don’t want to have sex anymore?

Take a chill pill, sweetie. When you’re trying out something new, especially under the sexual realm, we tend to fully submerse ourselves to the activity, so much that we think we will never live the same way again without doing it.

But here’s the truth about new things and experiences: they get old. We will find ourselves either checking out new stuff or try out the things we haven’t done in a while.

Vanilla sex might feel boring once you start engaging in the frisky bondage activities, but one day, you’ll find yourself craving again for simple missionary sex.