Are you looking for a new dating app? Well, say no more because Facebook has heard all your single woes. They finally figured out what to do with their millions of users who are listing themselves as ‘single’. Took them awhile to do that but whatevs. Better late than never, we suppose?

You can kick Tinder to the curb now and greet Facebook Dating a loud fucking hello. Actually, on second thought, maybe our enthusiasm is a bit premature. It’s too early to tell if it can compete with the dating app monster Tinder. But word on the street is that Facebook finally launched its dating feature in the Philippines after announcing it last year. It first became available in Colombia, followed by the four countries—Canada, Argentina, Mexico and Thailand—before finally making its way here.

Of course, we wanted to see what all the hubbub is about so we just had to make an account. Mind you, it didn’t take any longer than 10 minutes to make a spanking brand-new Facebook Dating profile. So you can totally make yours while you’re waiting for your ride or on your way to work.

So here’s an easy guide on how to set up your Facebook Dating profile.

1. Update your Facebook app. Make sure you have the latest version.

2. Click on your bookmarks tab. It’s that thing located at the top of your app with three lines on it. Scroll through it and tap on the Dating icon (it’s a cute heart-shape icon). 3. It takes you straight to the Dating feature. Just click on the “Get Started” button. 4. By default, your dating profile isn’t going to be suggested to your current Facebook friends. You can also edit your privacy settings so you can control if you want to be matched with “friends of friends”. 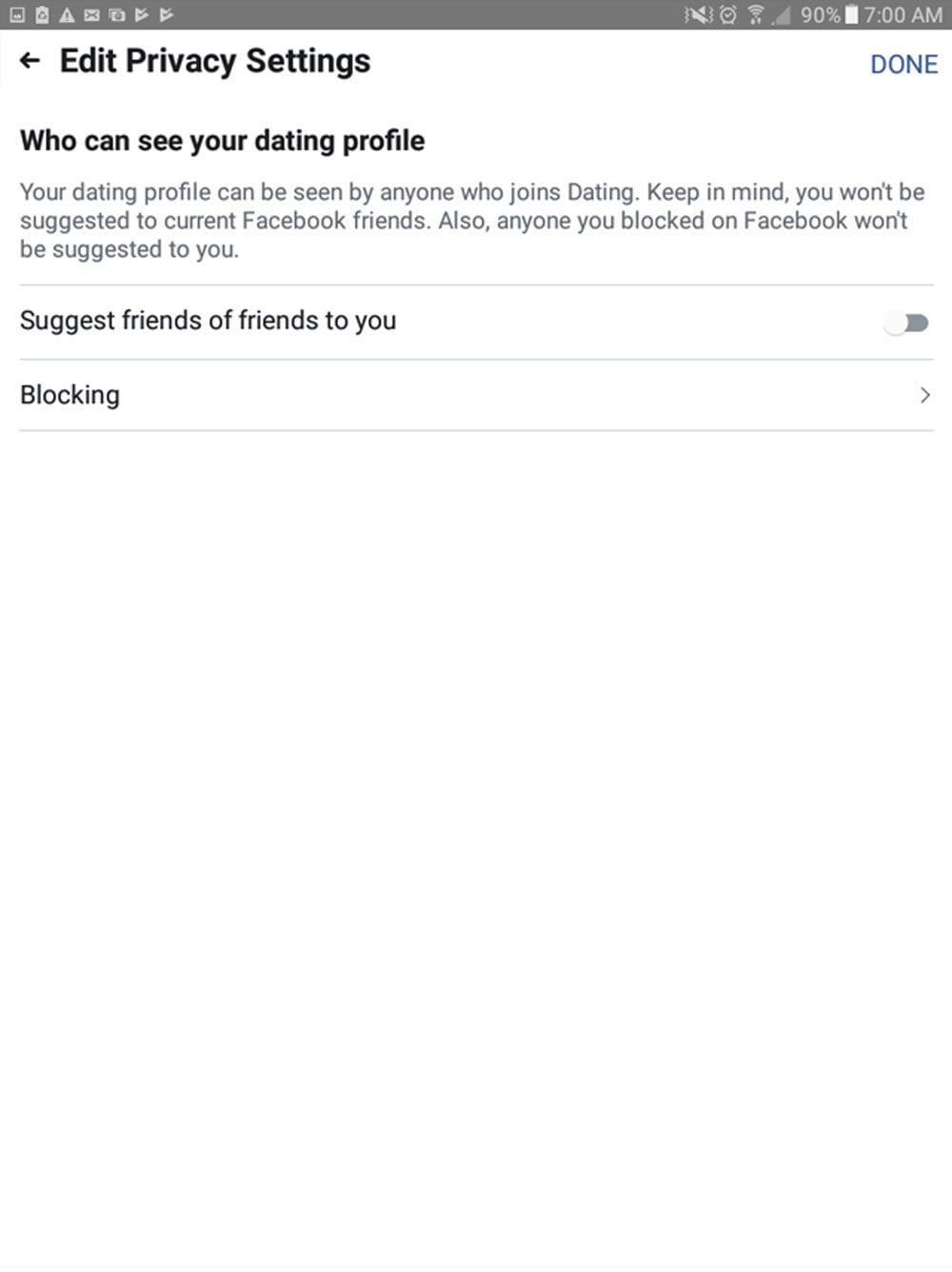 5. Next, you choose your gender. There’s man and woman, and more options—including trans woman, trans man and non-binary. 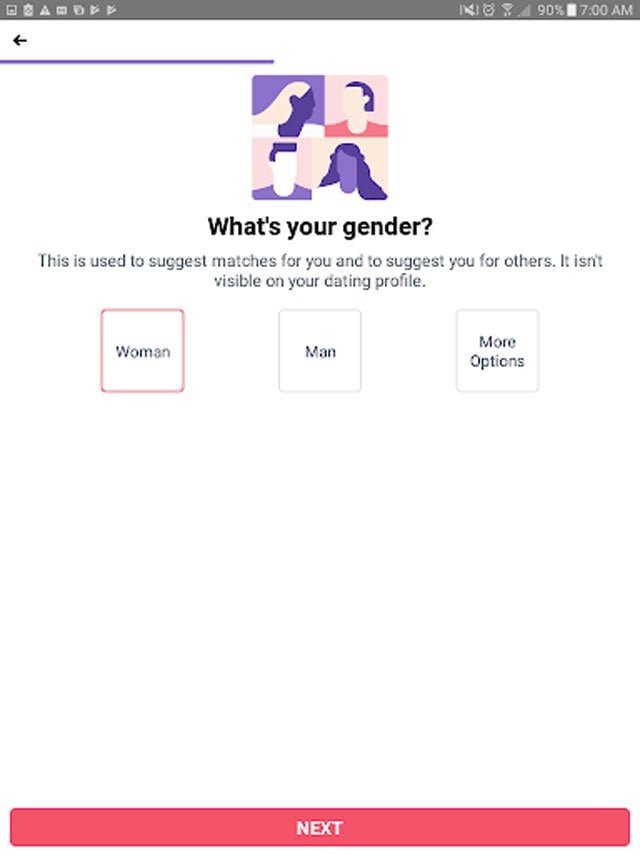 6. Then you decide what you’re looking for in the app, whether you want women, men, trans woman, trans man or non-binary. 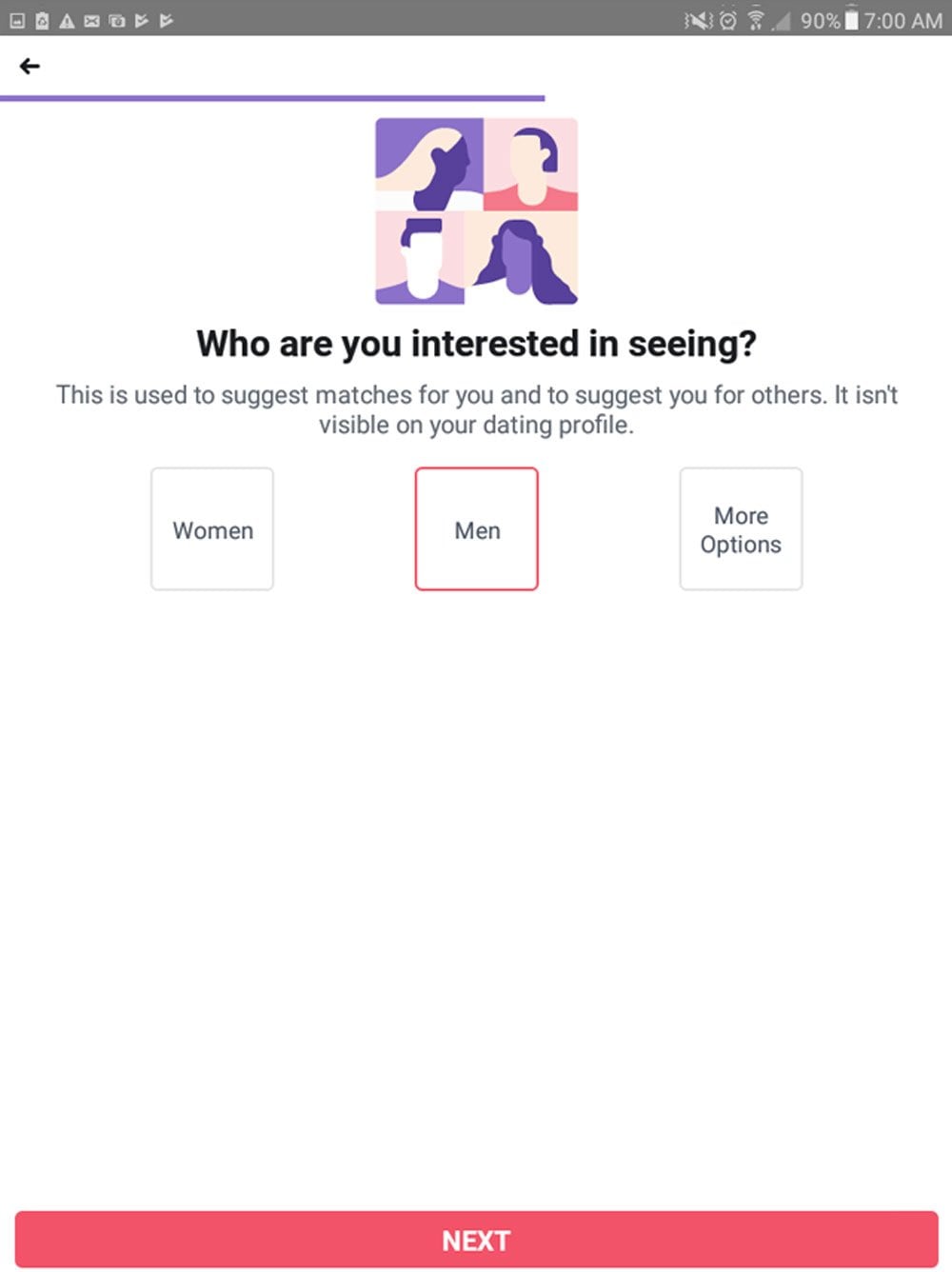 7. After that, you just confirm your location. 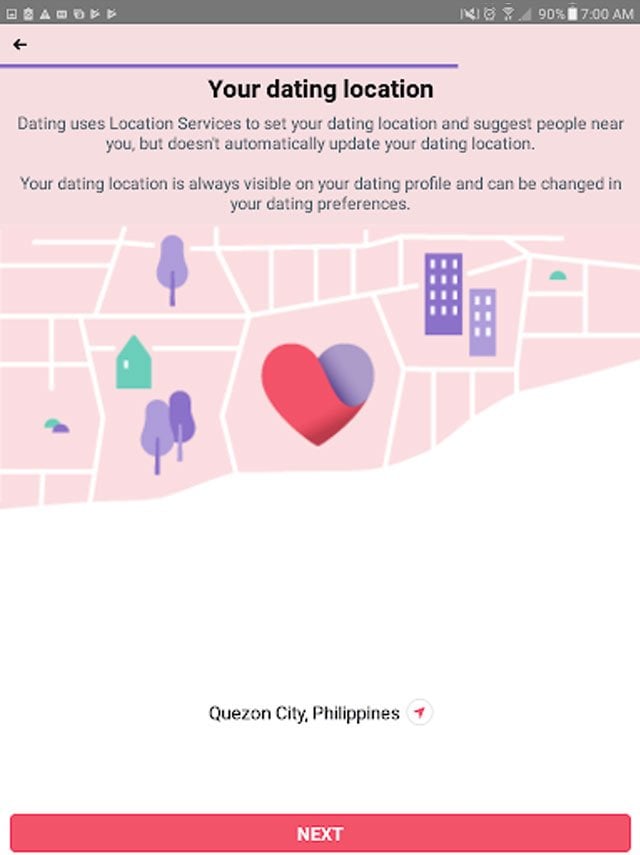 8. You’re going to be prompted to choose your profile picture. You know how this game works. If you want more matches, your pic has to be noteworthy. 9. And finally, click on the confirm button if you’re satisfied with your profile. 10. You can go back to your profile and add a short intro just to make sure that your dating profile stands out. 11. Or if you can’t think of anything interesting to say, you can answer built-in questions from the app. And if you want to refine your matches according to your preferences, you can simply go to the dating settings and tinker with the distance, religious views, and height. 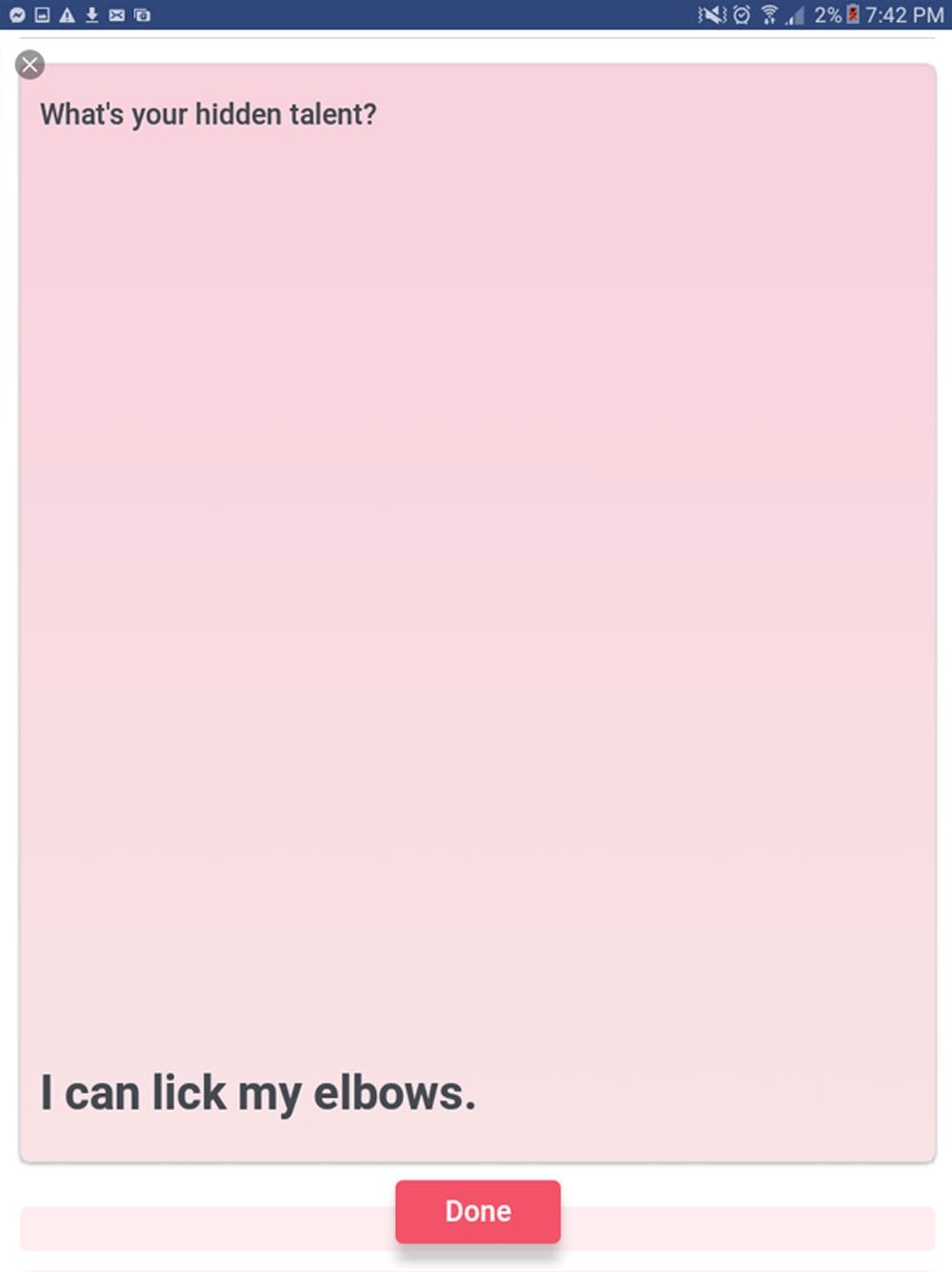 And that’s about it. You’re pretty much done. The app is separate from messenger and has its own inbox so you don’t have to worry about mixing business with pleasure. Here’s the thing though, Facebook Dating isn’t suggesting potential matches yet. So your list of matches is going to be a barren land for now. We’re not yet sure when it actually starts. But hopefully, soon.