How many people are in this kink? 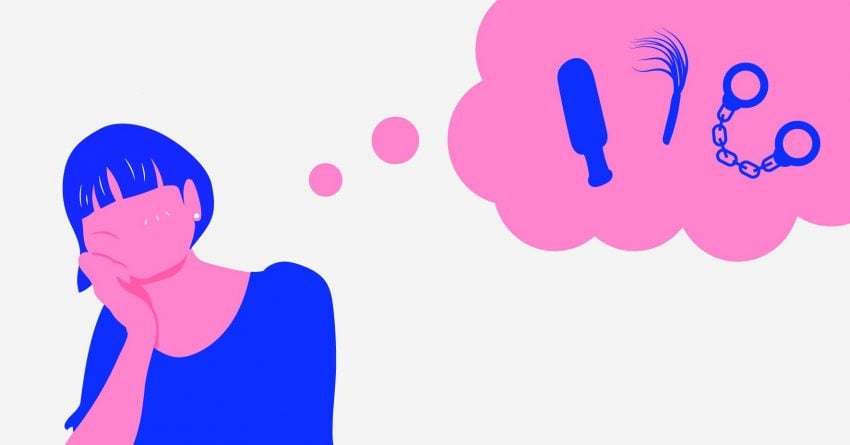 First, let’s talk about statistics. Have you ever wondered just about how many people are into this kink? Researchers have put the number as somewhere between 2 percent and 62 percent. That’s right. That’s how wide the margin is. It’s because when you’re asking people about their sex habits, the wording of the question makes a difference. 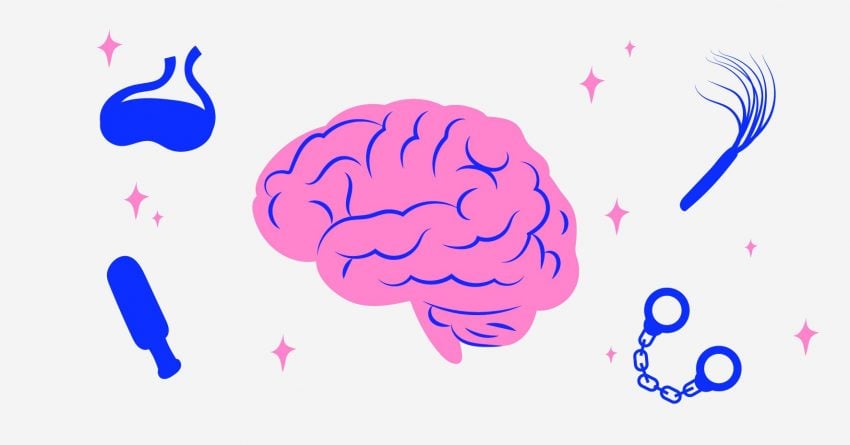 The Psychology behind Pain 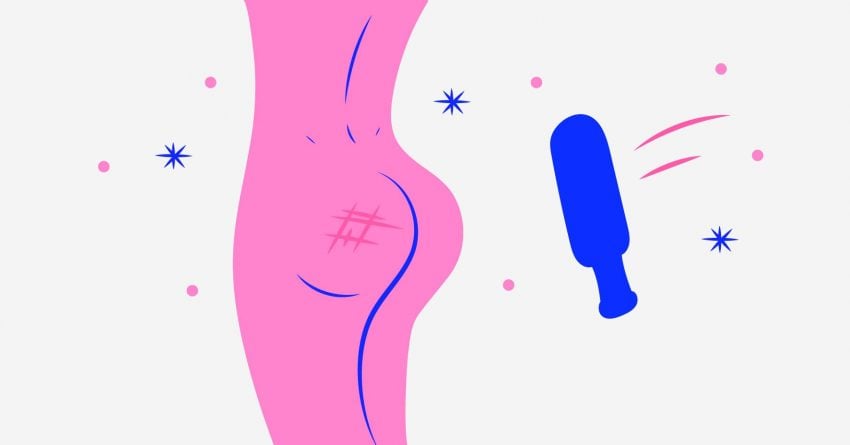 Science can explain this, however. You see, there is a link between pleasure and pain and it is deeply-rooted in our biology. To start with, all kinds of pain triggers the central nervous system to release endorphins. Endorphins are proteins which act to block pain and work like opiates (e.g morphine) meaning, they do not only stop pain, they generate and proliferate feelings of euphoria. 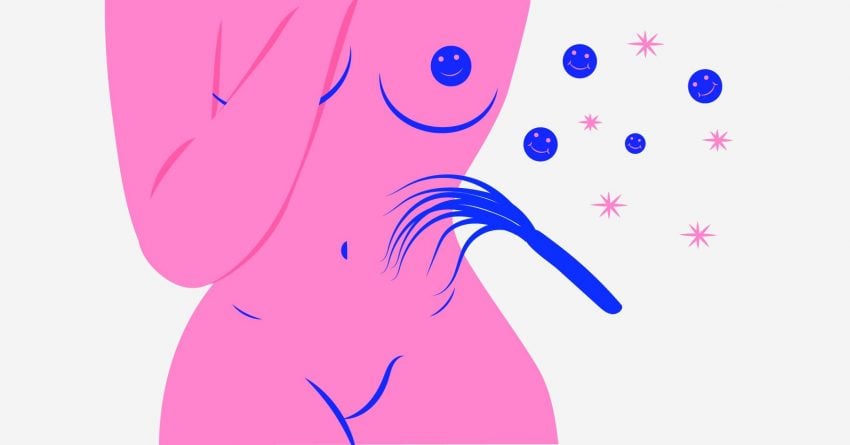 Runners could attest to this relationship. When we get tired like how tired we are from intense activities like running, the body releases lactic acid. Lactic acid is a by-product of the breakdown of glucose when oxygen is in short supply. This acid irritates pain receptors in the muscles. The muscles will then send their predicament to the brain through electrical messages sent via the spinal cord. The signal would be interpreted as a “burning sensation” in the legs and would case the runner to slow down or stop. That is until the nervous system’s control center, the hippocampus, kicks in. This portion of the brain responds to pain signals by ordering the production of the body’s own narcotics, endorphins.

Endorphins then bind themselves to opioid receptors in the brain. This prevents the further release of chemicals involved in the transmission of pain signals. This is how it blocks the pain. But then as what we’ve said, endorphins go further than that. After stopping the pain signals, they then stimulate the same areas of the brains activated by passionate love affairs and music. It’s a post-pain rush similar to the high of morphine or heroin.

But not all pain causes this “high”, others are just plain agonizing. 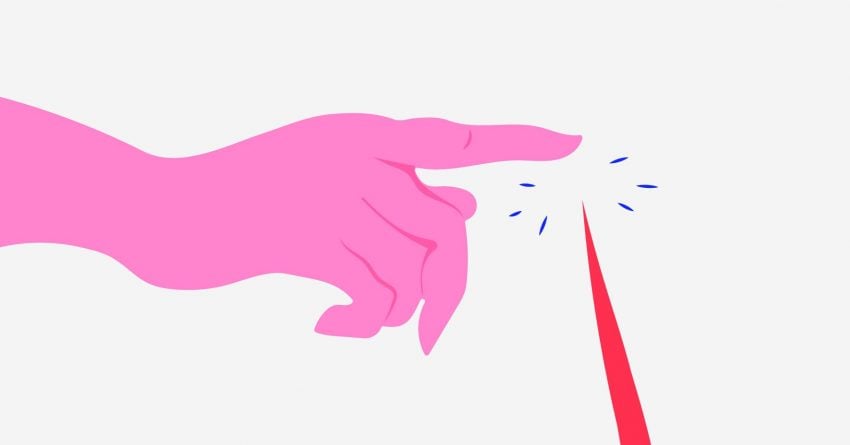 So there are “enjoyable” kinds of pain. But we do have to acknowledge that there are certain kinds of pain that are just…painful. One theory to explain it is ‘benign masochism’. It refers to seeking out pain while knowing that it won’t cause serious damage. It’s something animals aren’t capable of doing.

To give you an example, let’s talk about chili. Its active ingredient is capsaicin. Now, capsaicin is harmless, right? It just hurts because it happens to bind with TRPV1. TPRV1 is part of a family of temperature-sensitive receptors in our tongues. They alert the body to potentially damaging heat or cold. When you activate TRPV1, it sends the brain the same signals as if the tongue was actually on fire.

As such, as kids, we hated chili. But through repeated exposure, we learn to dissociate the fruit with real physical danger. Yet chili addicts’ tongues are just as sensitive to capsaicin as everyone else’s.

Pain is a uniquely human indulgence 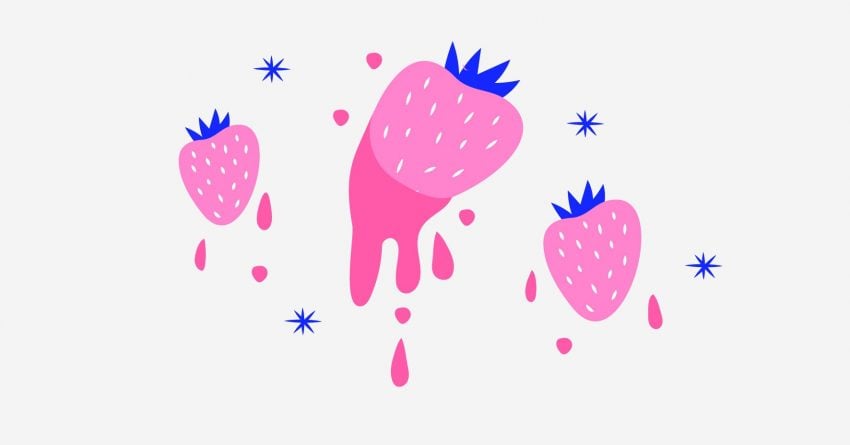 Scientists have tried, and failed, to inculcate a preference for chili in rats. Animals have been trained to self-harm, but only by ‘positive reinforcement’. They have been taught to associate pain with a reward but in general, when an animal experiences something painful, it avoids it.

This phenomenon could be explained by the theory of benign masochism. This is why we seek out and enjoy intrinsically unpleasant experiences such as crazy roller coasters or tear-jerking movies. If animals did the same, it would be scared and never go again. 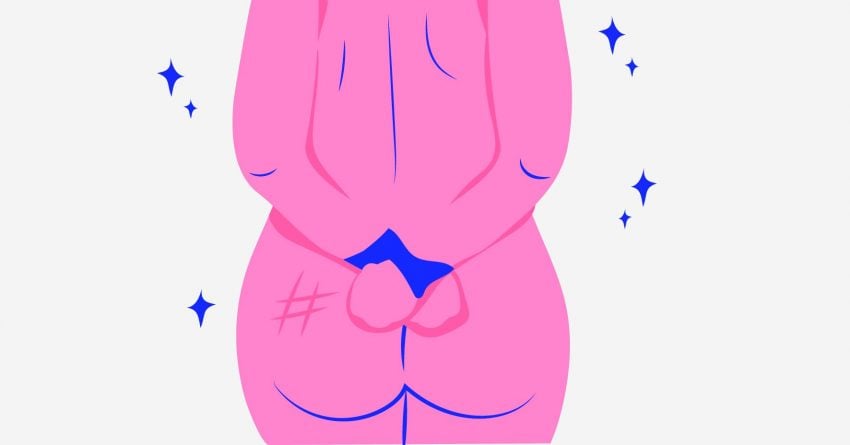 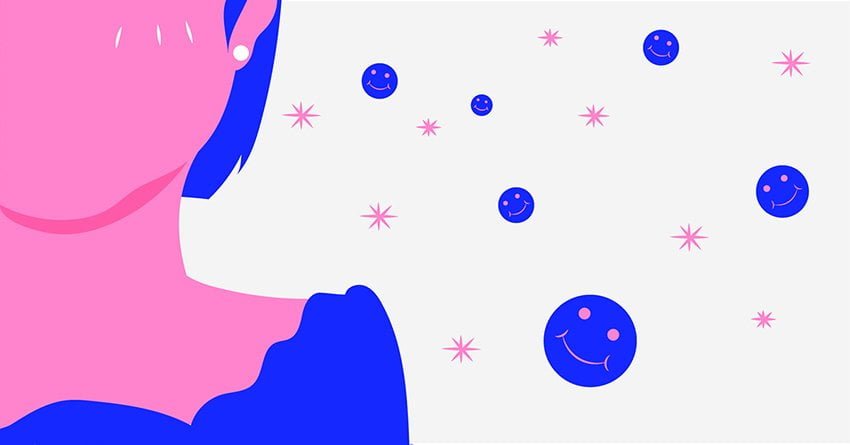