For today’s guide, we will be talking about friends with benefits rules that you should do to prevent yourself from getting hurt. These rules will also ensure that the set up will be fair on both sides and prevent a messy ending.

The cliché plot of having friends with benefits (FWB) has appeared in the media way too many times. It’s been used and reused time and time again that we literally have a movie titled Friends with Benefits. And if there’s anything worth noting, all these romance movies and novels have taught us that FWBs can be a source of major heartbreaks if you’re not careful enough.

But that’s not to say having an FWB can’t be a good thing either. This arrangement can be fun if you know how to handle one. In theory, an FWB arrangement involves sexual activities with someone to whom you do not share any emotional commitment. People do it because it’s convenient and just pure unadulterated fun.

In theory, it seems simple enough. In practice, though, it’s a little more complicated than that. As we’ve mentioned before, you can end up with a broken heart if you don’t play your cards right. So if you’re considering entering this arrangement, you better set your expectations right and establish clear rules. Here are the friends with benefits rules to follow. Be strict with yourself and actually stick to what you’re about to read.

1Be emotionally ready for this kind of arrangement. One of the main friends with benefits rules is that you should be emotionally ready for it. If you’ve never tried having a casual relationship before, assess yourself first before diving in. Just ask yourself: Am I ready for no-strings-attached sex? Am I the hopeless romantic type? Will I able to accept the fact that the relationship will all about sex?

If you’re not ready for this kind of setup, we suggest taking a step back. Don’t pressure yourself into starting an FWB arrangement. Do it once you’re ready.

2Be smart when choosing your friend with benefits. Not anyone can be your friend with benefits. Well, it says “friend,” but the two of you don’t necessarily have to be friends. An acquaintance is good enough. Your chosen “friend” has to meet these criteria: first, he has to be emotionally and mentally stable. You don’t want to make things problematic by sleeping with someone who’s not in a healthy state of mind. It can be toxic.

Aside from their mental and emotional health, you also need to make sure they’re clean as a whistle. By that I mean they’re not carrying any STD that may be passed on to you. There’s going to be lots of sex involved, so it’s better to be safe than to be sorry later on. Don’t let a short phase in your life become something that’s going to affect your entire future.

3Never have an FWB arrangement with someone from work or social circle. 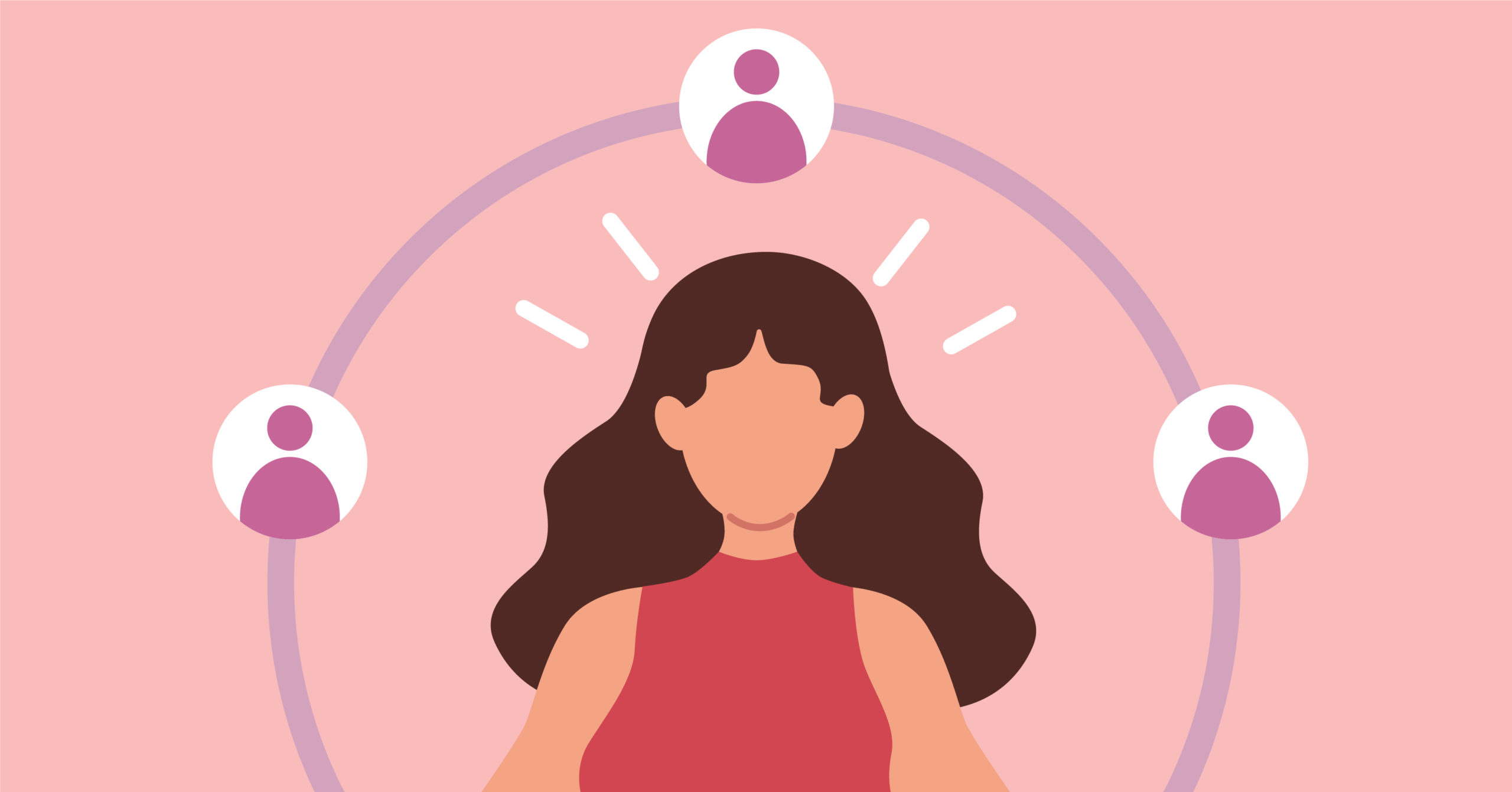 One of the key friends with benefits rules is that don’t do it with someone from work or social circle. FWB arrangements are supposed to be no strings attached– but how the heck would not have attachments if they’re a close friend or a coworker? It will just complicate the relationship. Aside from that, it’ll be so awkward once you’ve ended the arrangement, especially if the breakup got messy.

Read also: What are the Benefits of Having Friends With Benefits?

4Establish your preferences and boundaries. 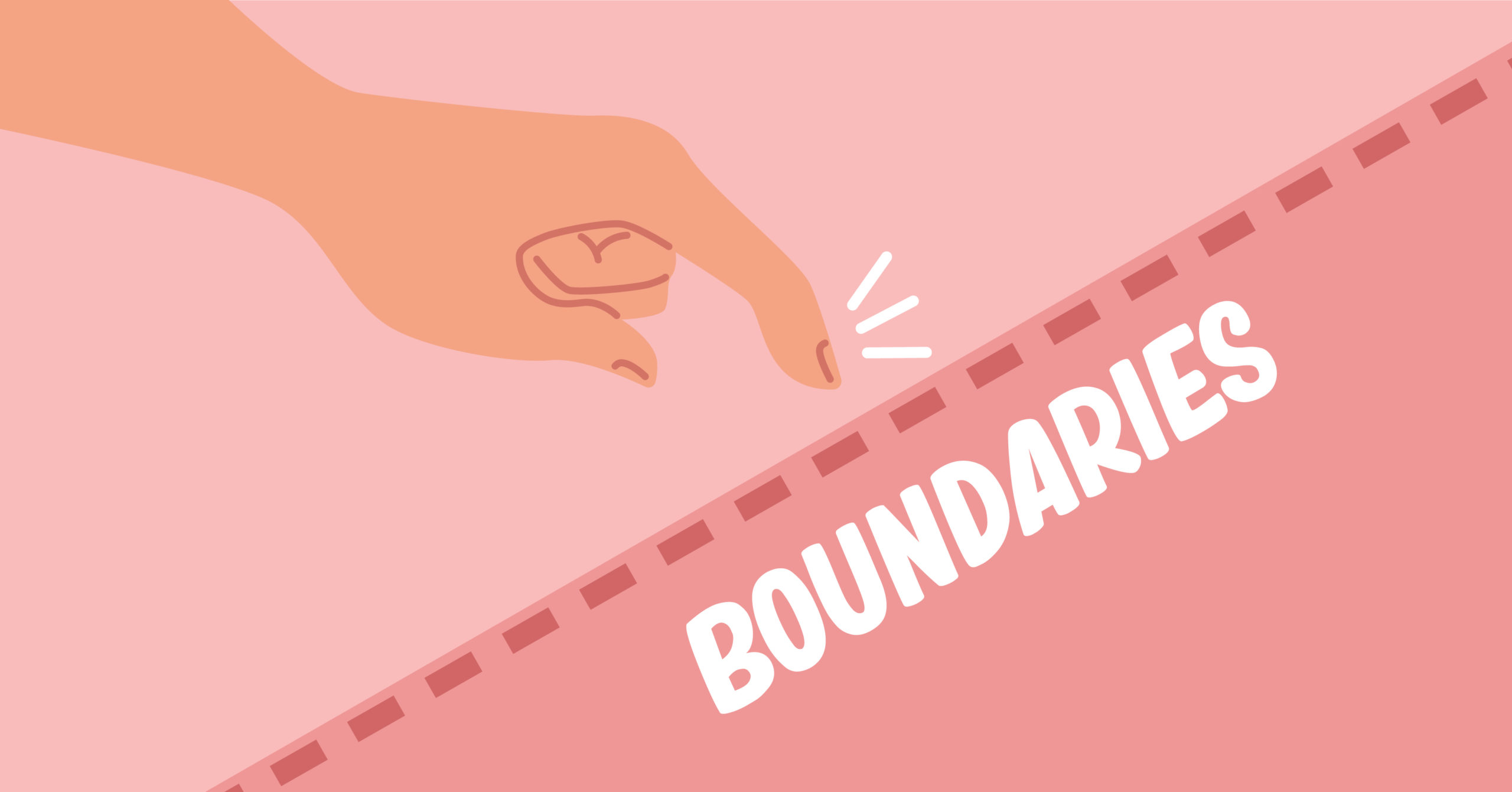 Safe sex always! This is one of the friends with benefits rules that you should never forget. Before starting the arrangement, we suggest for both of you to get tested for sexually transmitted infections. You also need to use condoms and dental dams during sex. As for our female readers, we also suggest taking a birth control method for good measure.

6Don’t expect that it’ll lead to something romantic. Don’t let those shows and movies fool you– you wouldn’t end up with your “friend” the way Chandler did to Monica. Now, we don’t say that it’s impossible to be in a relationship with your FWB, but the chances are slim. Because honestly, if you and that person wanted something serious, you’re both not going to settle on this kind of arrangement. So just be cautious with your thoughts, okay?

7You’re not their exclusive partner– stop acting like one. Here’s one of the main friends with benefits rules that you should take note of. Never. Ever. Get. Jealous.

Here’s the thing, you’re not an exclusive partner. You shouldn’t get angry at them for flirting with someone else. They’re not your lover– they’re just someone you’re casually hooking up with. Unless you’ve agreed to have an exclusive sexual relationship, your FWB’s dating life shouldn’t concern you.

You shouldn’t also be clingy AF. Again, you’re not an official partner. Being mushy with your “friend” might just bug them out. This is probably one of the most important friends with benefits rules to remember. But no doubt can be the hardest to follow.

When you’re friends with benefits with someone, the last thing you want to do is to end up attached and get yourself hurt because the other person doesn’t feel the same way as you.

If you ever find yourself getting the feels for your FWB, stop yourself right there. Give yourself a big fat slap to the face for a good wake up call. Recall the reason why you aren’t interested in pursuing a normal relationship and why you prefer having purely sexual relations instead. This may help you get back on track and do away with the unnecessary emotional attachments.

9Just have fun with it! What’s great about a casual relationship is that there’s little to no pressure. You don’t have to update someone on your whereabouts. There’s no need to be together all the time. You don’t have to prepare for monthsary gifts. In short, you’re getting all the perks without the responsibilities of a committed relationship. That’s why one of the friends with benefits rules to follow is just have fun with the arrangement. Don’t take things waaay too seriously. Again, this is not an official relationship so just take the chill pill.

10Use this arrangement to sexually experiment. Your “friend” is actually a great partner to sexually experiment with. Since there’s no actual relationship involved in this, you can be as kinky as you can be. You can then weigh in the sexual activities and see if you would want to incorporate a certain activity in your next actual relationship.

11Text messages should only be about your next meetups. Here’s one of the friends with benefits rules that has been repeated in several guides. Text messages should only about two things: sex and upcoming meetups.

Now, it’s up to you if you want to engage in phone sex and sexting with this person. If you trust them with those intimate photos, go ahead.

What you should avoid is texting them ever so casually as if you’re actually dating. Don’t text your friend with benefits asking about how their day went, or what their favorite food is.

Once you start sharing stories with each other, that’s when the attachment starts. It also creates vagueness to your intentions, blurring the lines to the status of your relationship, resulting in confusion and awkwardness.

Read also: 20 Sizzling Tips When Having Phone Sex (Level Up Your SOP Game!)

12Avoid turning to them for emotional comfort. You have friends. You have trusted family members. There’s no point in calling your FWB to vent out your frustrations in life. Aside from the fact that they don’t probably care about your stories, you’re most likely to get attached to them, especially if they start sharing intimate details too. Again, if you don’t want to get emotionally dependent on this person, avoid doing things that will make yourself or them attached, such as this one.

13Don’t introduce them to your family or friends. This is one of the friends with benefits rules that you should keep in mind. Introducing your “friend” to your family and friends is a big nope!

You know how your friends and family can be when you’re introducing someone new to them. Even when nothing is going on between the two of you, they like to assume that there’s something there (when there’s none!)

Now imagine if you introduce someone whom you’ve been sleeping with. And to make matters worse, they end up liking your FWB because he’s a pretty chill guy. You’re never going to hear the end of it. They’re going to bring up his name and ask what happened between the two of you. That’s too much trouble to go through for someone that you know is only going to be a temporary fixture in your life. Better to keep your family and friends oblivious to what the two of you have.

14Be honest with each other. Just like any other type of relationship, respect and honesty should be given. Whether it’s about their sexual moves or your thoughts about the arrangement, being clear and honest with them is the way to go. This will ensure that the relationship will be free from unnecessary drama.

15Keep yourself open to new relationships. This is also one of the friends with benefits rules that you should keep in mind. Don’t get too comfortable with this casual relationship. This arrangement will not last forever, so keep your heart open to new people. By shutting yourself from the dating space just because you have someone to have sex with, you might be missing out on someone amazing.

16Don’t confess your feelings unless you’re ready for a messy end. 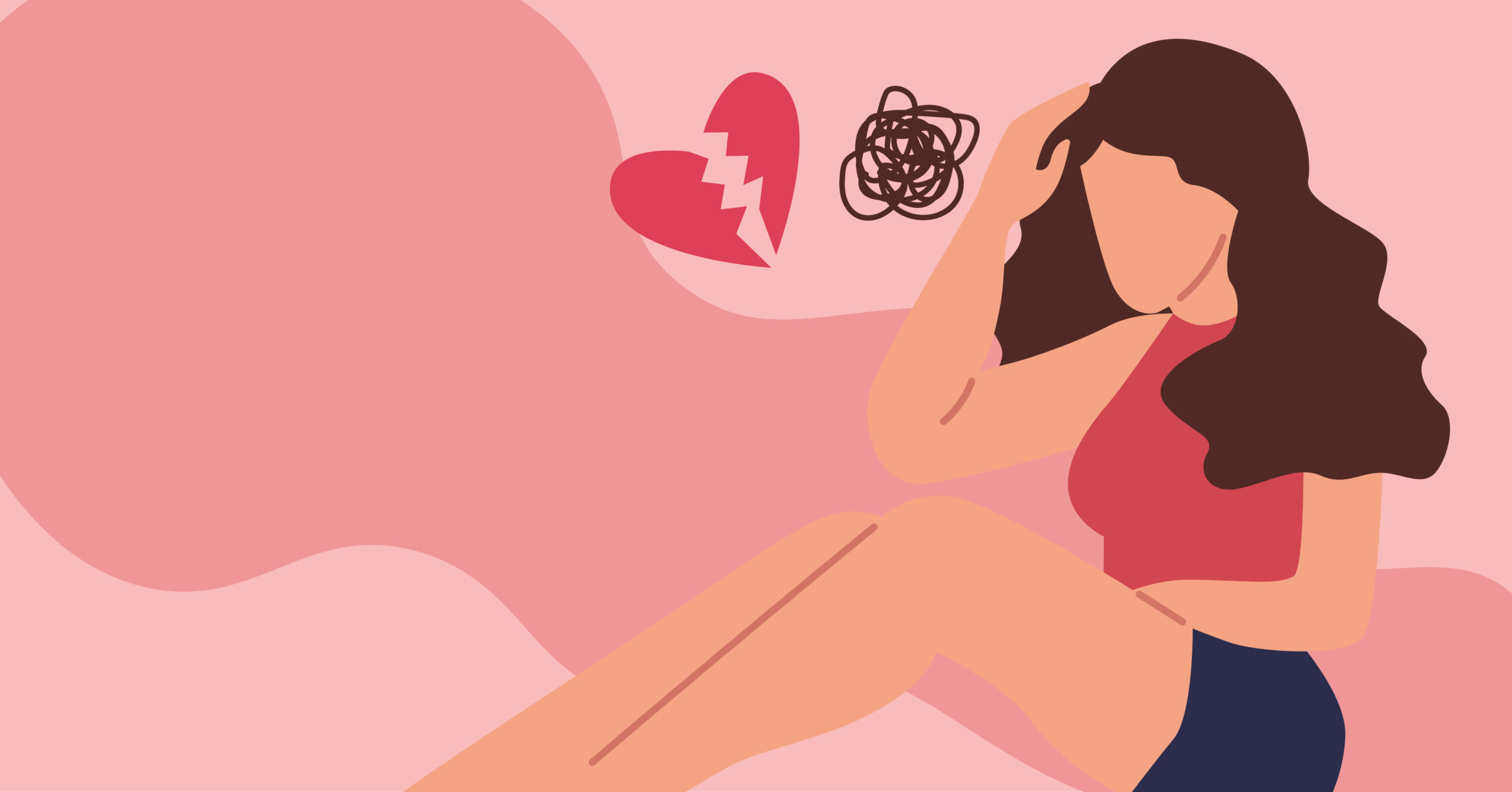 If you ended up breaking rule number eight (aka don’t fall in love), there are two paths that you can take here. You can either keep your silence or tell them. Now, our rule here is to actually keep those feelings within but if you really can’t hold them in, then go ahead. Don’t expect a happy ending though. If your FWB reciprocated positively, then good for ya! If they didn’t, then respect their decision. Again, you signed up for friends with benefits arrangement, not a committed relationship.

17Break things off when you start dating exclusively with someone else. This is one of the friends with benefits that you shouldn’t forget. Once you’ve started dating exclusively, break things off from your FWB immediately. It would be unfair for your partner and to your FWB if you keep the arrangement. It’s simply an asshole move too– just end the arrangement properly. As much as how good the sex is, you can’t keep it up forever. Understand that eventually, you’re going to have to move on and find someone you can have a serious and intimate relationship with.

And once you do find that relationship, it goes without saying that you need to cut off what you have with your FWB. Open communication is essential here. Be honest and tell him it’s over and you’re ready for something much more serious. Don’t ghost nor breadcrumb them.

Friends with benefits may not have emotions involved, but it comes with tons of fun, sex, and a bunch of rules. These friends with benefits rules may seem ridiculous to you right now, but trust us when we say they’re going to do you a lot of good in the future. We want to make sure you don’t end up crying yourself to sleep because we failed to equip you with the right reminders. Good luck!