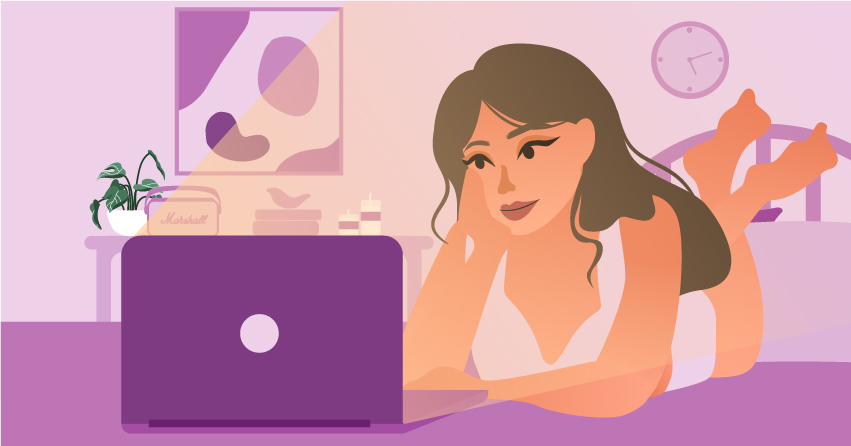 2It is the best of all worlds. 1You may develop extreme fetishes. 2You can become desensitized to extreme fetishes. An adverse effect of watching the intense depictions of sex is that you become desensitized to them when you see it happening in real life. While it’s fine if the sex acts you are witnessing are consensual, it may also make you nonchalant about things like pedophilia, rape, and other illegal or non-consensual acts. Even if it is not something you are into personally, you may become numb to the implications of these acts just because you have become so exposed to them.

3You develop impossible expectations of sex. Things like penises spontaneously sprouting from vaginas, alien sex, or loli sex (where the females look child-like or are stated to be children) are impossible in real-life. Role-playing is the closest you can get to this in the bedroom, but these impossibilities may cause you to have an unsatisfying sex life.

4It may get in the way of forming healthy romantic relationships. 6You can stop being attracted to real people. 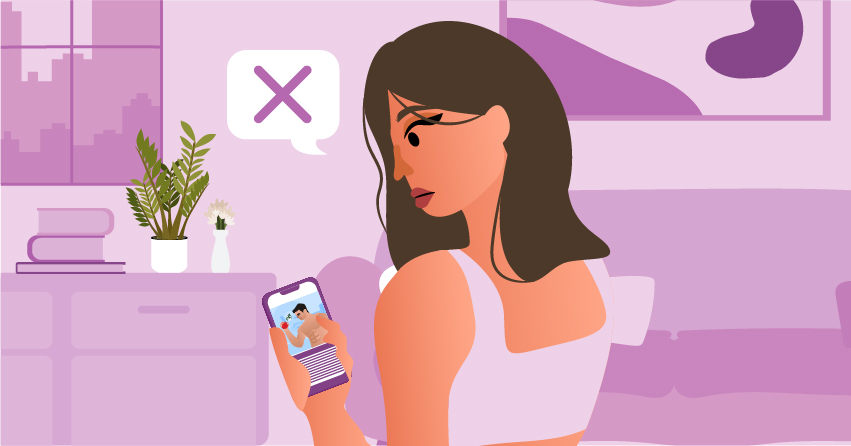