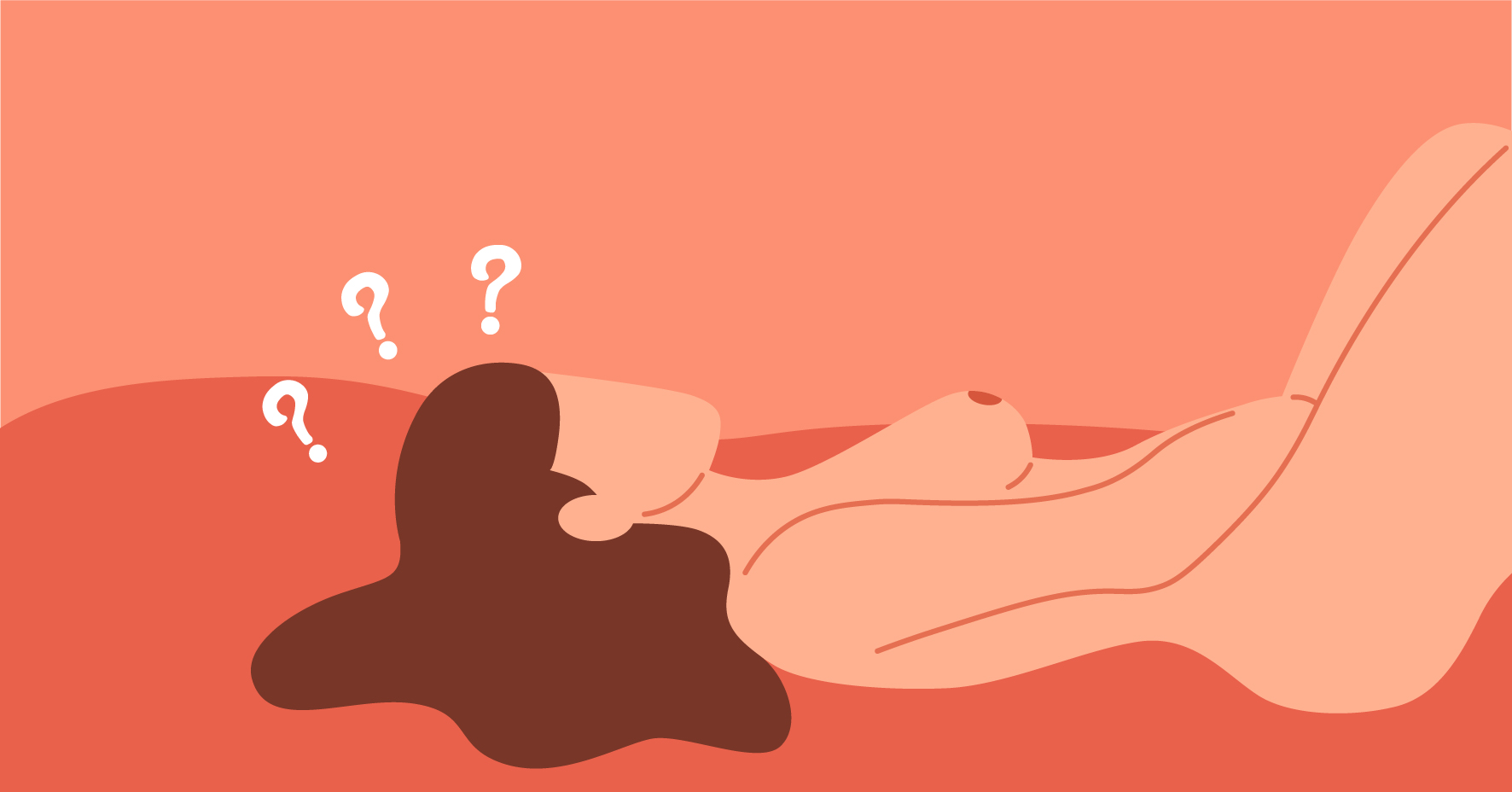 As quoted from Wikipedia, a sin is “an immoral act considered to be a transgression against divine law.” If you commit a sin, you’re not necessarily going to be punished by God. However, it’s implied in the Bible that you might get a bad reaction or bad karma from it. In this tale, Onan was supposed to sleep with his late brother’s wife to produce offspring for this brother. However, during the deed, he decided to “spill his seed” as he did not want to produce a child that wouldn’t be his.

Then Judah said to Onan, ‘Lie with your brother’s wife and fulfill your duty to her as a brother-in-law to produce offspring for your brother.’ But Onan knew that the offspring would not be his; so whenever he lay with his brother’s wife he spilled his semen on the ground to keep from producing offspring for his brother. What he did was wicked in the Lord’s sight; so he put him to death also. – (Genesis 38:8-10, NIV)

However, believers are still debating whether Onan actually masturbated or not, since he still had sex with his brother’s wife. There are also arguments saying that he was punished for not fulfilling his duty, and not necessarily for ejaculating onto the ground.

“The husband should fulfill his marital duty to his wife, and likewise the wife to her husband. The wife’s body does not belong to her alone but also to her husband. In the same way, the husband’s body does not belong to him alone but also to his wife. Do not deprive each other except by mutual consent and for a time, so that you may devote yourselves to prayer. Then come together again so that Satan will not tempt you because of your lack of self-control.” – (1 Corinthians 7:3-5, NIV)

“You have heard that it was said, ‘Do not commit adultery.’ But I tell you that anyone who has looked at a woman lustfully has already committed adultery with her in his heart.”- (Matthew 5:28, NIV) 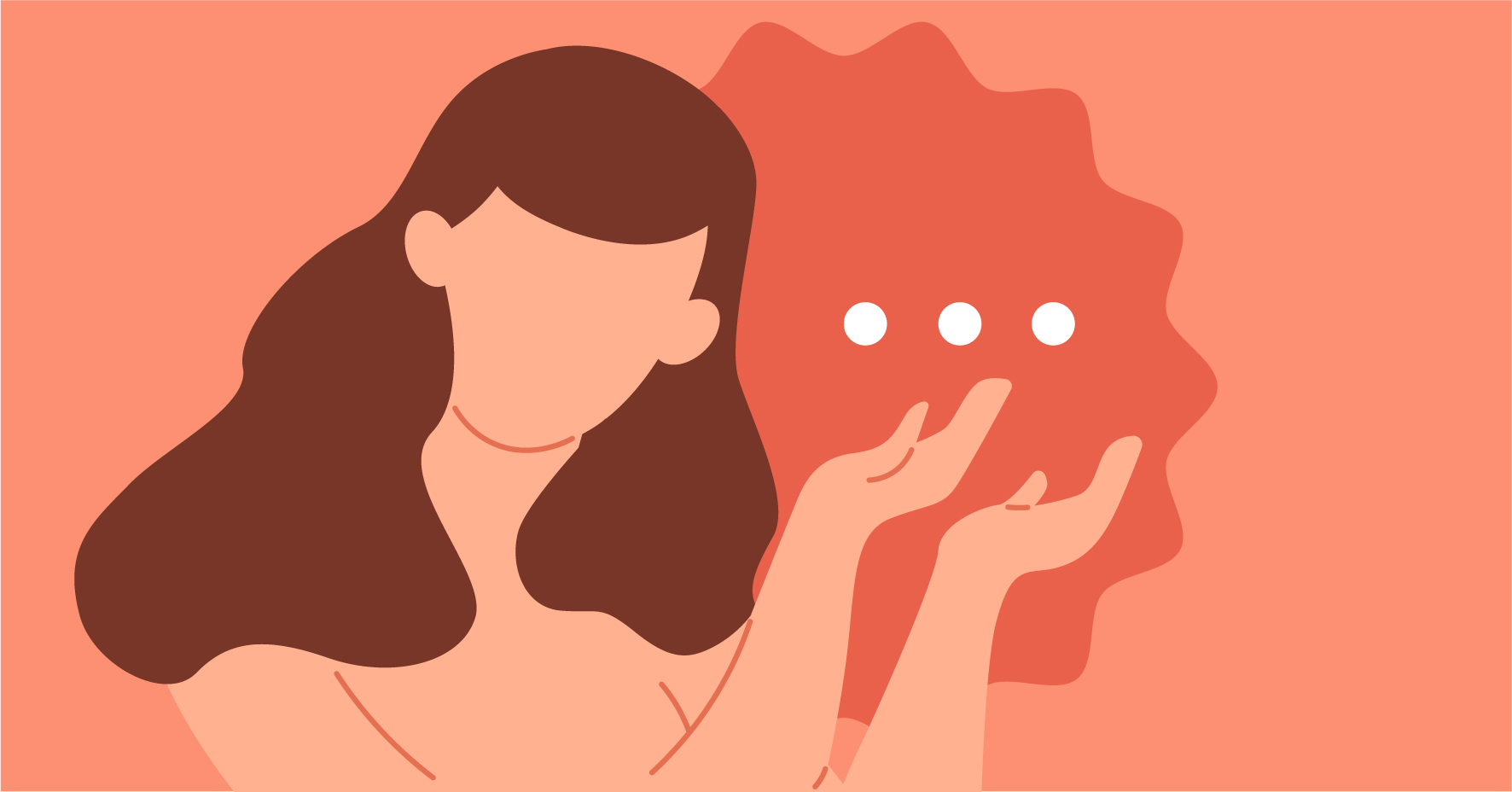 The theory above is under memetics, a theory which was first proposed by evolutionary biologist Richard Dawkins. He’s the author of the popular 1976 book “The Selfish Gene.” As we’ve mentioned earlier, there’s no black and white answer to this question. It all depends on your faith and beliefs.

Read also: How to Know if You’re a Sex Addict: 13 Signs of Sex Addiction

Updating…
Gift wrap
Wrap as a present (+ P65). We will package each of your products individually. You can select that option when checkout.
Total : ₱150.00

Get 5% Discount!
Sign up and get your discount code directly in to your mailbox.