Wondering if someone is orbiting you and looking for the signs to confirm it? You came to the right place, buddy.

For today’s article, we’re going to discuss orbiting, an annoying dating trend that has been popular in the social media space. We will also share the reasons behind this behavior, and what to do if someone is orbiting you.

Social media made dating convenient. In just a few taps, you can basically meet the love of your life. However, it comes with a few cons. Because it’s so easy to find a new date, people have become more unsure than ever—moving back and forth with their former and new flings.

Because of this, a bunch of toxic dating trends has emerged in the online space—ghosting, breadcrumbing, submarining, and now, orbiting. 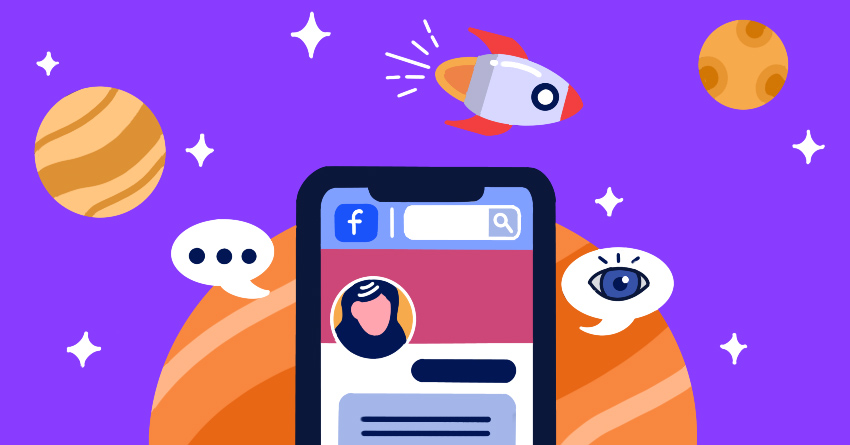 Orbiting is a dating behavior wherein you break off direct contact with someone you dated but continuing on checking their social media profiles. It’s the opposite of ghosting—wherein the person just cuts you off from their life.

This term was first coined by Anna Lovine, a Man Repeller writer back in 2018, and has been a popular dating term ever since.  Now, if you’re wondering if someone is orbiting you or not, just answer these questions:

If you answered yes to these questions, you’re being orbited, buddy. We get that you’re probably annoyed and confused with this behavior. But to help you understand this dating trend, here are cited explanations as to why someone would orbit around their ex’s social media profiles.

According to Anna Lovine from Man Repeller and other dating experts, there are various reasons why a person would orbit around their ex’s profiles. There are also some studies related to orbiting, which we will be discussing in this section. Here are the reasons why certain exes keep tabs on your life.

1They have mixed feelings about the breakup. If you find your ex checking your social media just a few weeks after the breakup, it’s most likely because they feel ambivalent about the breakup.

According to this study from the University of Utah’s Samantha Joel and colleagues (2018), people have mixed feelings about making unpleasant decisions, such as ending a relationship. Because of their ambivalence, certain people tend to orbit around their ex’s profiles—they crave for their ex’s presence but don’t want them in their lives anymore.

That’s why if you try chatting with an orbiter, they tend to leave you in the seenzone. They just feel confused about the breakup and are probably as confused as you are.

Read also: Learn About “Breadcrumbing” and How To Spot the Signs! Sometimes, people use orbiting as a strategic move. They use this move to keep you interested in their lives. Seeing their name on the viewer list can trigger certain memories and may even encourage you to check their profiles. They want you to keep on thinking about them. To be honest, it’s petty for them to do that, but it does work most of the time.

3They’re just keeping you as a backup. Some people do this behavior because they’re not ready to be committed to being with you, but don’t want to completely cut off the connection. It’s also possible that they’re already dating someone else, but just want to keep you as a backup fling just in case their current relationship ended.

4They’re doing it just because they can. Now, there are some cases that an orbiter doesn’t even realize they’re orbiting. Some may accidentally check your stories because of the auto-play feature. Some exes check your profile just to kill off boredom. It’s not a big deal for them and doesn’t realize that it makes you confused.

Read also: What is Submarining? Here are 5 Signs You Should Watch Out

How to Deal with Orbiting Here’s the thing: if the person truly wants to reconnect in your life, they will make an effort to do so and not just check your profiles. Don’t waste your time decoding their actions. Just let them orbit and focus on other things that truly matter. If the orbiting behavior affects you, simply click the block button. Also, keep your social media private, if possible. By keeping your online content exclusive to your mutual connections, there’s no way for your ex to lurk on your profile. 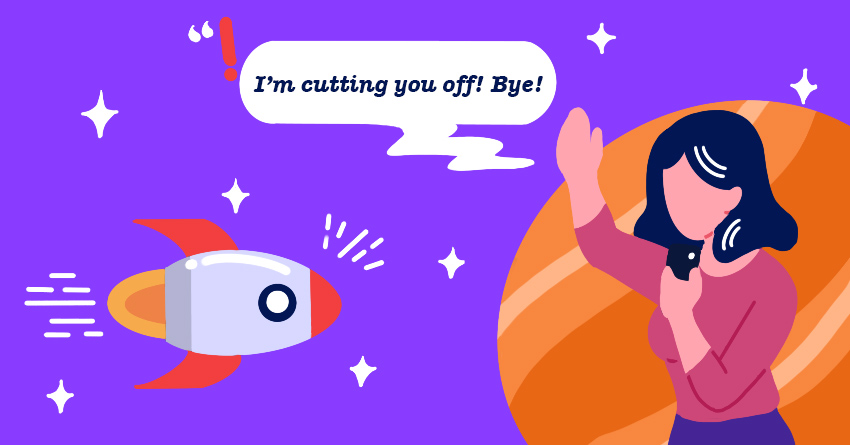 Let’s say the orbiter is someone you’ve broken up amicably. We suggest that instead of just blocking them, take some time to message them and tell them that you’re cutting them on the social media space.

Let them know that you’re not liking their orbiting behavior and that you’re getting your peace by doing this. You can also ask them why they’re orbiting in the first palace. By giving a sense of closure, makes the blocking process less painful for both of you.

Orbiting is emotionally unhealthy for both parties. We get that it can be tempting your ex’s profile every now and then. But by keeping on tabs with someone you ended a relationship with, it might hinder your chance of moving on from that person.

Would you really want to live your life checking your ex’s accounts? Gain new experiences instead. Don’t spend your time and energy by liking your ex’s tweets. They wouldn’t fall in love with you again because you commented “noice” on their Instagram selfie. If you’re still confused about the breakup, why not ask them directly? Don’t look for answers to their stories.

As for the person on the receiving end of orbiting, as we’ve mentioned above, just ignore this behavior. Let go of all assumptions. If the person is still in love with you, they will make an effort. Just refocus on moving your life forward.