As most people say, the key to staying fit is to count your calories. You need to check the calories of every food, calories that you can burn on every gym session, as well as counting calories that have burned during sex and other act—yes you heard that right. Sex helps you burn calories.

Hitting the bedroom can be as beneficial as hitting the gym, take it from Khloe Kardashian, who admitted on counting the calories that she can lose during sex. She’s even using a “sex calculator” to check the intensity of her bedroom sessions.

Some of you might find her statement ridiculous, but there’s truth in what she’s saying. Though sex isn’t as effective as a normal gym session, you can still lose some calories while doing it.

“Okay I get it; getting laid can help me shed some calories… So how many calories can I burn from having sex?”

Well, you’re in luck. For this guide, we will talk about the calories that are burned during sex, as well as on other intimate activities. We’re also going to share some tips to make sex as effective as a workout, so stay tuned for that!

Who knew doing the deed can help you shed some pounds? Here is the estimated amount of calories burned during sex and other sensuous activities. Take note though: these are just estimated—the calories that you can burn during the deed still depends on you and your partner. 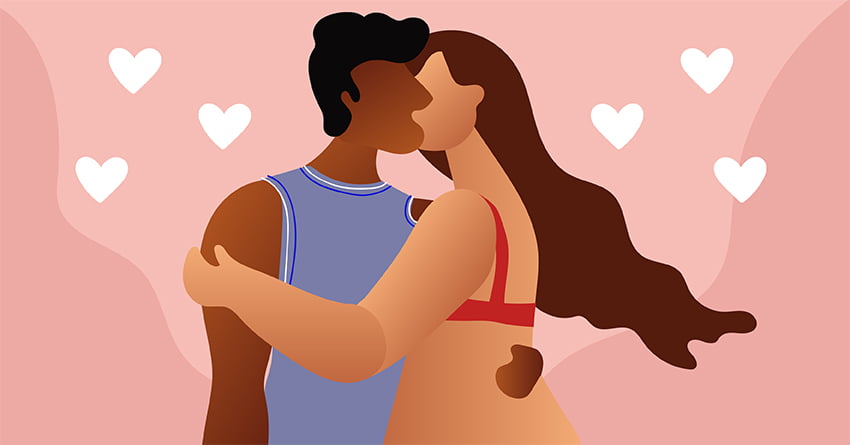 Aside from giving you the feel-good hormones and bringing you closer to your boo, kissing can help you burn 68 – 90 calories per hour, depending on the intensity of the act. If you’re cuddling or petting your partner while doing it, expect to burn some more. You can also try kissing in unusual positions to burn more cals. 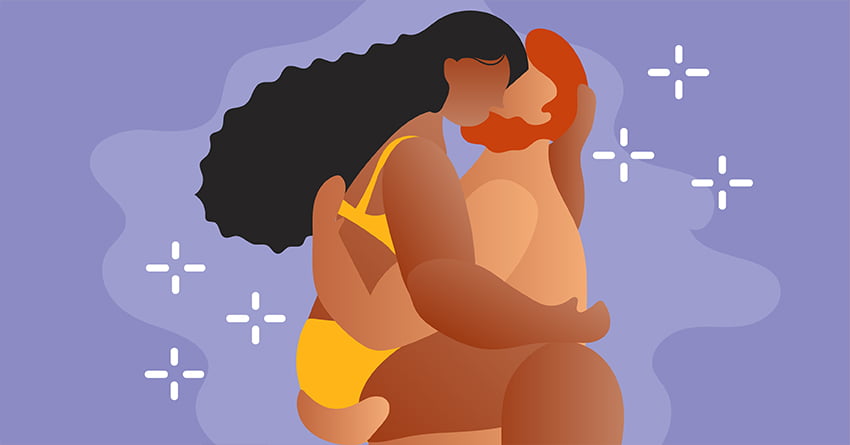 As things heat up, your body is also burning more calories. An intense make-out session can burn at 180 to 230 calories per half-hour. Why? It’s because the anticipation can get your heart rate going. There’s also a lot of heavy breathing and moaning during this, which gives way to a great calorie burn.

Same with kissing, you can amp up the calorie burn by doing it in unusual positions. You can also try turning off the air conditioner for awhile—the hotter the room is, the sweatier you’ll both get, the more calories you can burn. 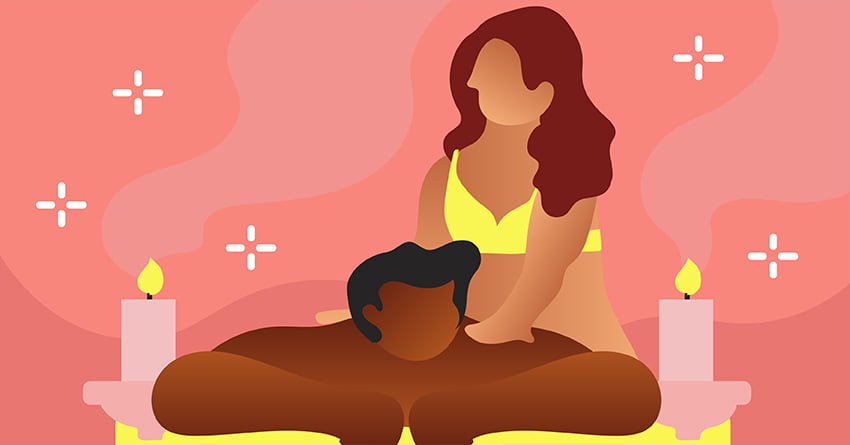 Give your partner some sensuous massage is a great way to show your love—and burn some calories! According to this article from Everyday Health, giving a massage burns about 80 calories per hour. It can get your heart rate up and kickstart your body to burn some calories.

Take note though, go slow and deep when doing this activity so you can more calorie burn from this. Make sure to stand up too as it burns more calories compared to sitting or kneeling. 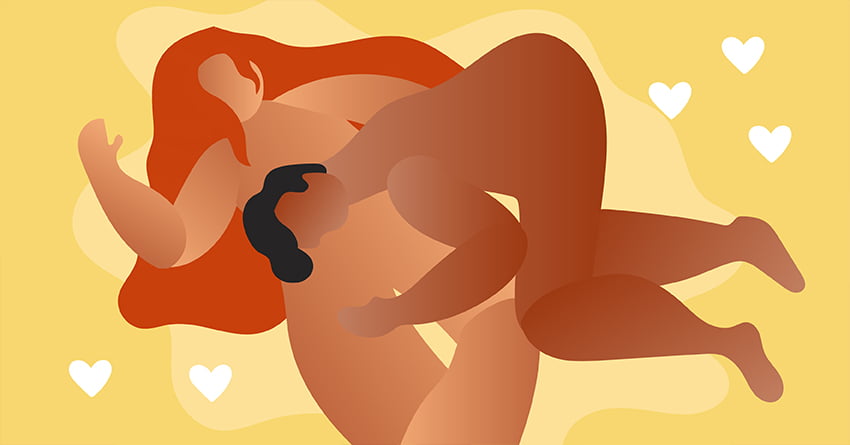 Yes, indulging in life’s finest meal can help you burn about 200 calories per hour. This is according to the data by Perfect Fit, a sex-enhancer product line. Just like the other acts on this list, doing or receiving oral sex gets your heart rate up, turning your body in calorie-burning mode. So next time your boo insisted on not going down on you because they’re not in the mood, show them this (or just find a new boo, smh.) 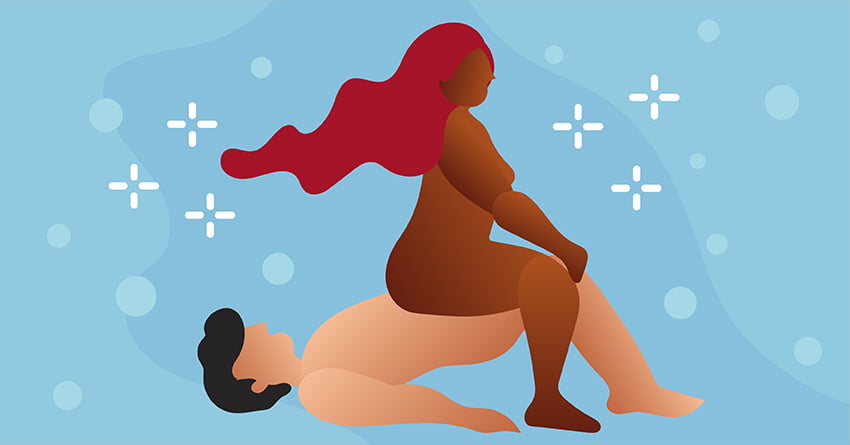 Moving on to the main course, the amount of calories burned during sex depends on the intensity of the act, as well as the position. But according to this study from PLOS ONE, women burned about 69 calories during a 25-minute session, while men burned around 100 cals.

Again, the calories you can burn during sex depends on the intensity of the deed. You also need to consider your role during the deed—are you moving more or are you just lying there while your partner’s pumping in and out of you?

The position matters too. Some positions make women burn more, while other positions can make the man get more calorie burn. Here are the common sex positions and the calories that you can burn during the act:

How to Burn More Calories During Sex

Also, you can amp up the experience and intensify your sexy sessions. Here are some tips to help you burn more calories during the deed. Read away! 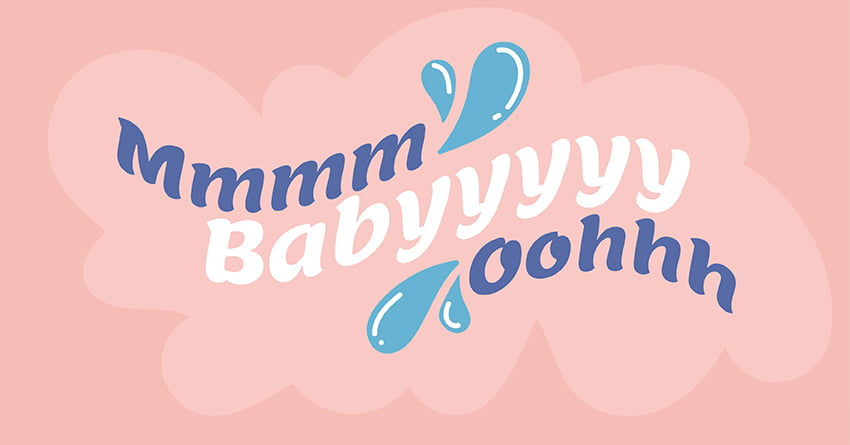 According to the data from Perfect Fit, a sex enhancer line, you can burn 18-30 calories per moan! With that, don’t hold those moans, sweetie. Engage in dirty talk or simply moan your partner’s name. As long as you’re in a place where you can freely let go of those moans (aka not engaging in public sex), you’ll do fine. 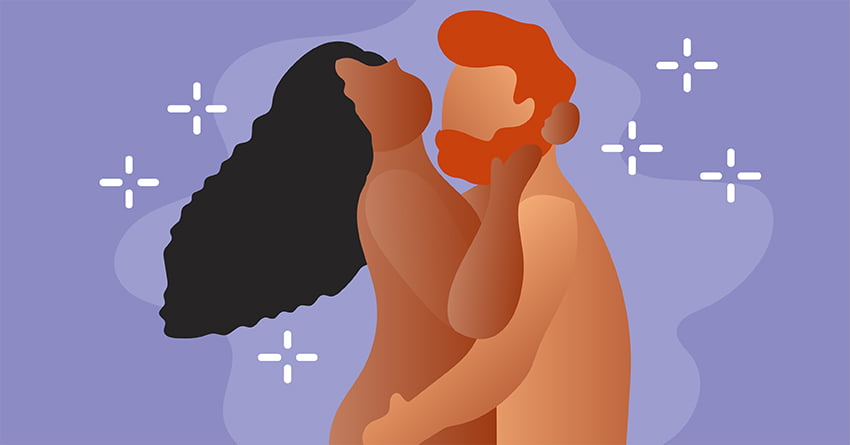 One of the reasons why most sex specialists don’t consider sex as a workout is due to the duration of sexual activity. According to this survey, most heterosexual couples do the deed for at least 19 minutes on average, allotting 10 minutes of foreplay and nine minutes of penetration/actual intercourse. Yeah, you’ll get to burn some cals, but it’s not enough as compared to a normal workout routine.

Though it’s possible to extend the time of the actual intercourse, it may still be not doable for some. With that, you should focus on having a longer foreplay. Indulge in slow makeout sessions. Get your first round of Ohhhhs from oral sex. Spoil your partner with sensual massages. If you want to get the calorie-burning benefits of sex, the intercourse should last longer than average. 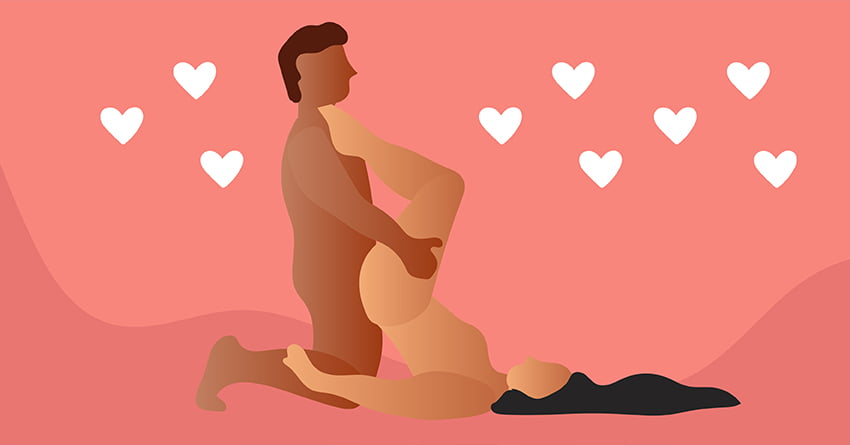 Get that Kamasutra and start trying unusual sex positions. It may be tough to try at first, but it’s all worth it, especially if your goal to burn those calories. Just be careful though, you’re sending each other on a sizzling frenzy, not in the emergency room. You can also use some positions straps and sex swings for better support.

4Get those creative juices flowing. 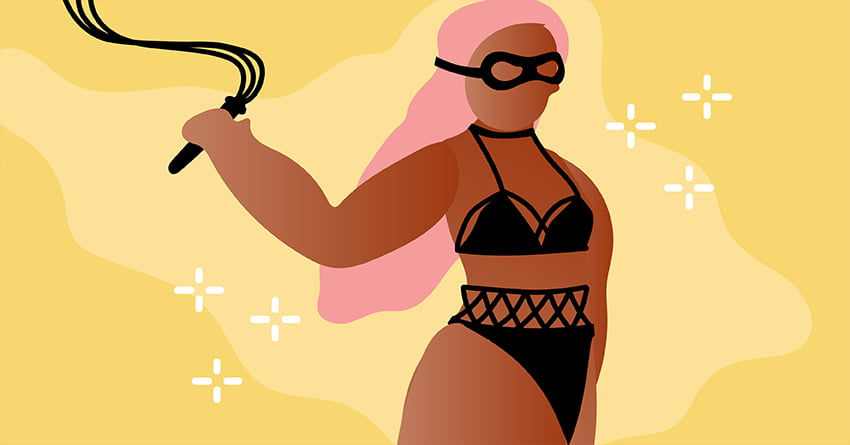 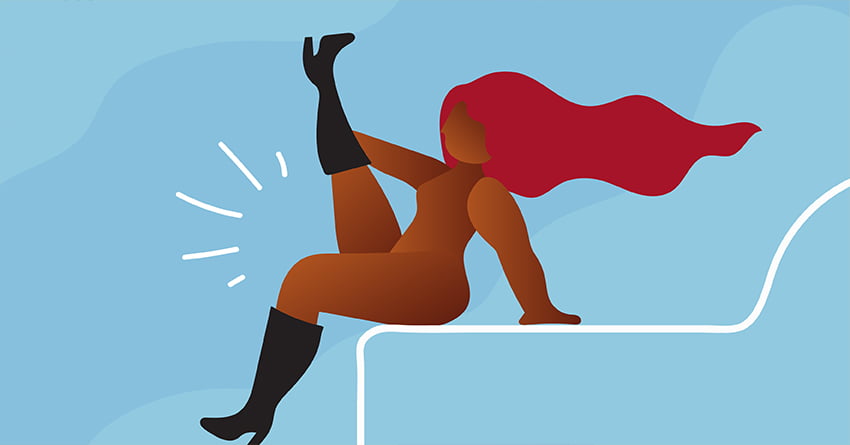 Serve your boo some real hawt-stripping realness! Grab those dancing shoes and channel your inner hoeness. Instead of just diving into the deed, tease your partner with some lap dancing and stripteasing. By doing so, you’re not burning more calories but also giving your boo a grand ‘ol time.

Sex is a great way to burn some calories. As long as you’re doing it for at least 30 minutes, you’ll surely get some calorie-burning benefits from the act.

Take note though, don’t quit your workout routine for this! Though sex can be as beneficial as hitting the gym, you wouldn’t get your desired results from intercourse alone. Think of sex as a fun side workout—if your goal is to shed some pounds, continue your gym sessions, sweetie.

Also, don’t focus on the calories burned during sex. Focus your energy on getting intimate with your partner and making sure you’re both getting great joy out of the deed. Keep on “exercising” and get that body moving!