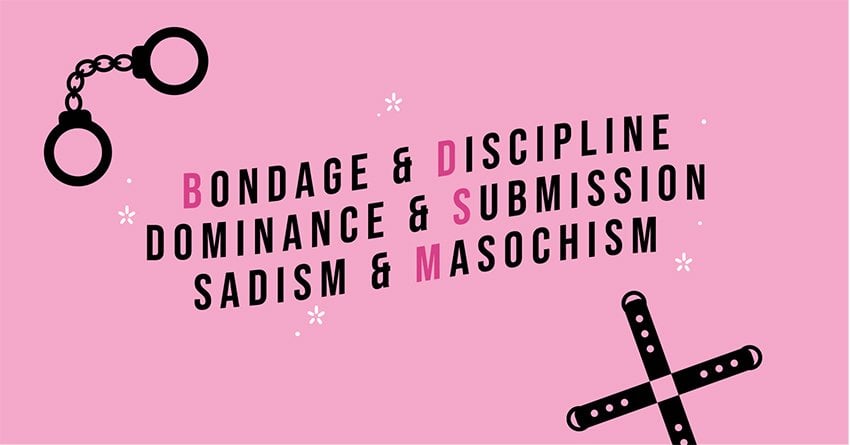 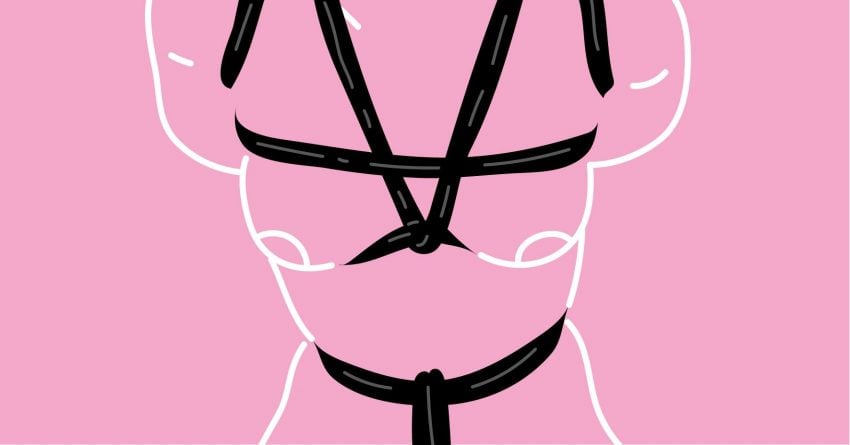 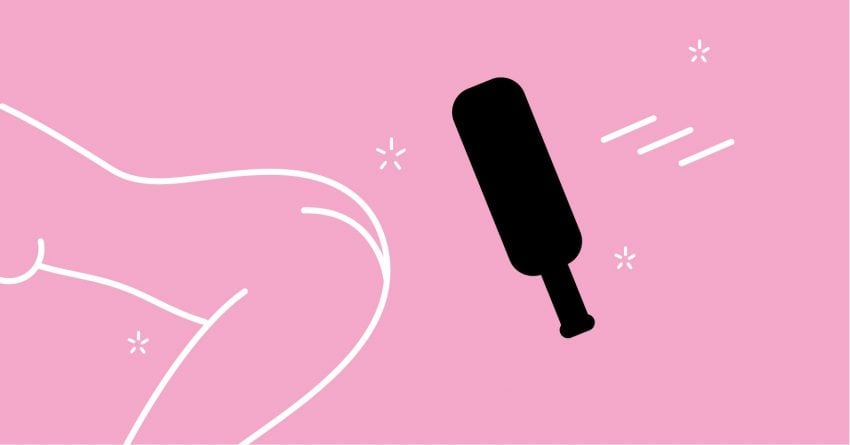 Discipline in BDSM is a bit like using the carrot and stick method. Basically, you agree to a set of rules and if you do them right, you get a reward. Defy the rules and you’re in for a punishment. If the mention of punishment scares you a little, don’t worry too much about it. They’re pre-discussed and agreed upon. You don’t have to approve of a punishment you’re not comfortable with. With that said, punishments can range from mild to intense. It can include scolding, getting peed on, or spanking. You can be really creative with your punishments just as long as both parties agree to it. 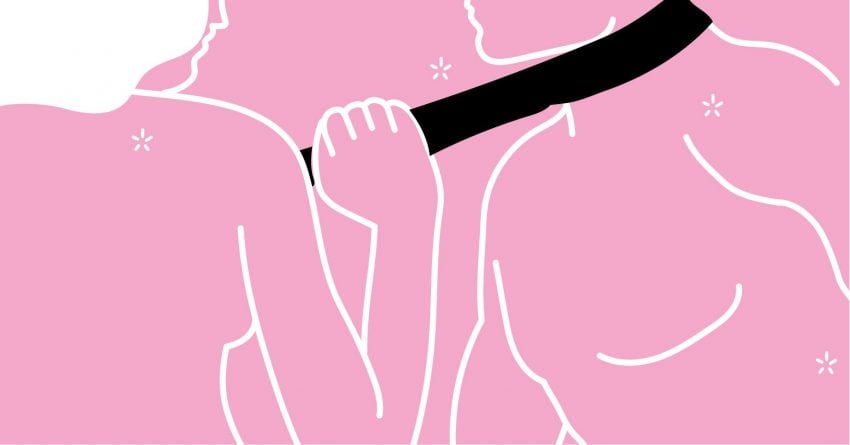 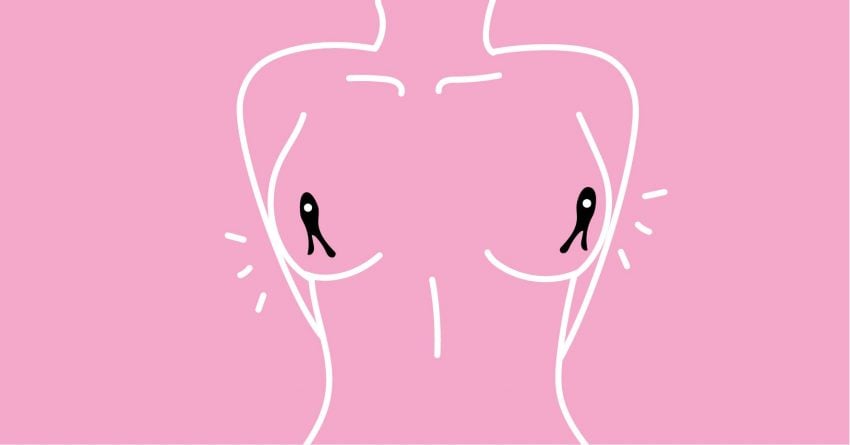 And as always, the amount of pain the dominant can inflict on the sub is only as far as the sub lets him to. It can be in the form of impact pain by using an object to physically hurt the sub.  Electrical play can also be used to send current to a sub’s body. It can also be something soft like tickling play to stimulate the sub’s sensitive parts. At the end of the day, the goal of this whole receiving and inflicting pain is pleasure. If you’re not getting any pleasure from the act, it only makes sense for you to stop immediately. Find other kinky shit to do instead.

You can do it in Fifty Shades of Grey fashion by signing a contract or you can do it in a less formal manner by way of a verbal agreement. What’s important is that the decision made came from a sound, educated, and aware individual. 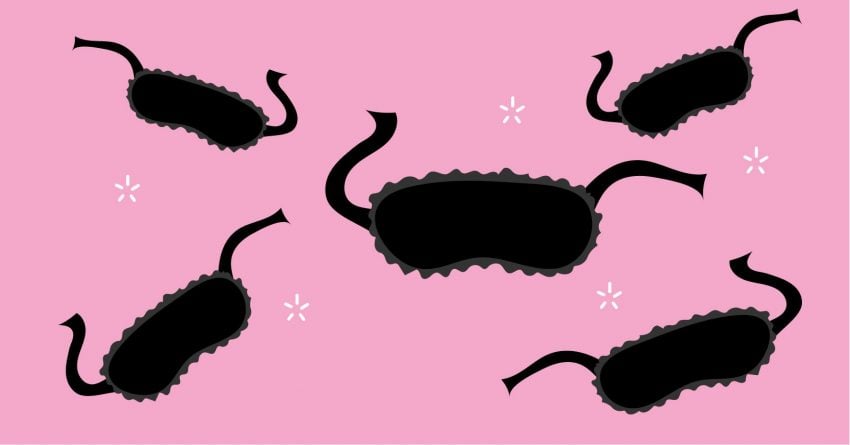 Any piece of fabric that you can tie behind your head and use to cover the eyes is a blindfold. A necktie, handkerchief, or a towel usually does the job but if you’re feeling luxurious, you can get the specially-made blindfolds in any of your favorite sex toy shops. They hinder your sense of sight. You get a mixed feeling of excitement and fear as you wait in suspense for the next thing to happen. 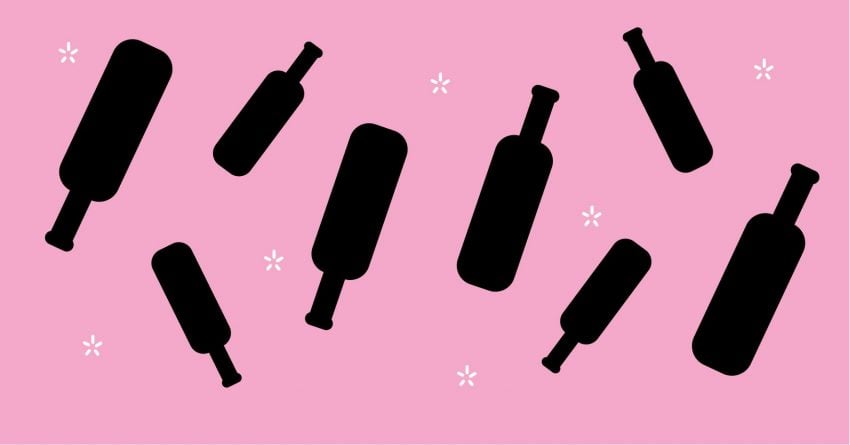 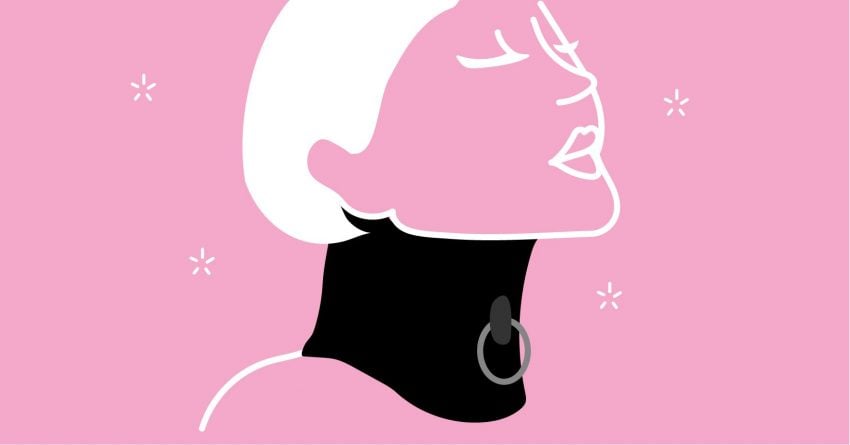 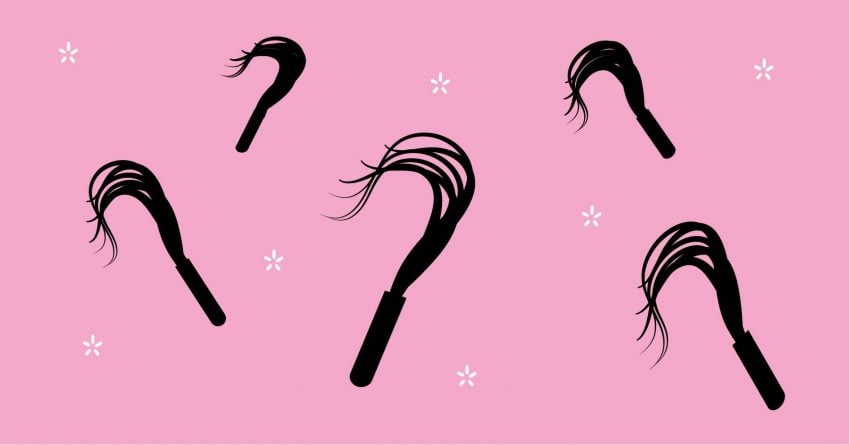 A whip is like a cousin to paddles. It’s used to inflict pain and pleasure on the submissive but unlike paddles, whips are thinner and used in a quick and sure motion. A dom worth his salt knows that if you hit just the right way, it can leave a sting that can excite the nerves on the targeted area. It has a flexible end that whips the exposed skin.  Like the paddle, make sure you’re only hitting the spots that are protected by layers of fat and muscle. 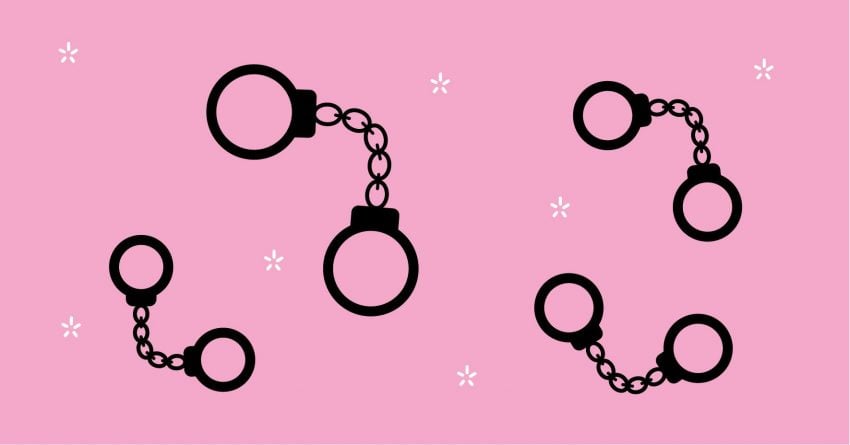 Handcuffs can be made from stainless steel, leather, or fabric. Sometimes they’re covered with a softer material to prevent chaffing of the skin. They can also be attached to a chain so that the wearer can only move as far as the chain allows. Tied or worn around the wrists, they’re used as restraints and gives the wearer a feeling of helplessness. When wearing the stainless-steel handcuffs, it’s important that you always know where you hide the key. They can be hard to take off so keep that in mind. 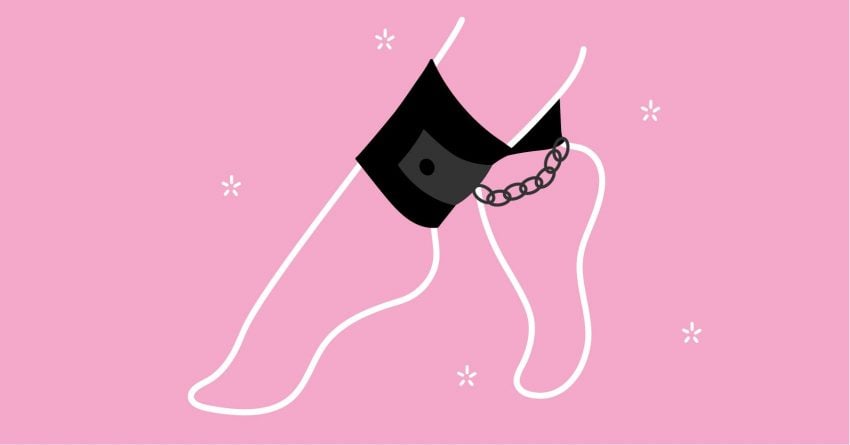 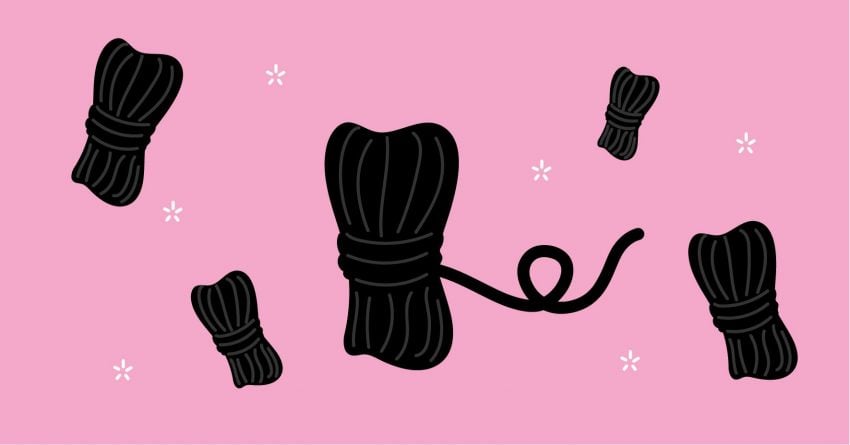 Rope bondage doesn’t have to be a simple tying-up practice. For some, it’s a form of art. Ropes can be used to tie up the sub’s body, making him immobile. You can also use this to suspend him in the air with the use of very elaborate tying techniques. This masterful rope bondage technique is a borrowed skill from the Japanese known as Shibari. 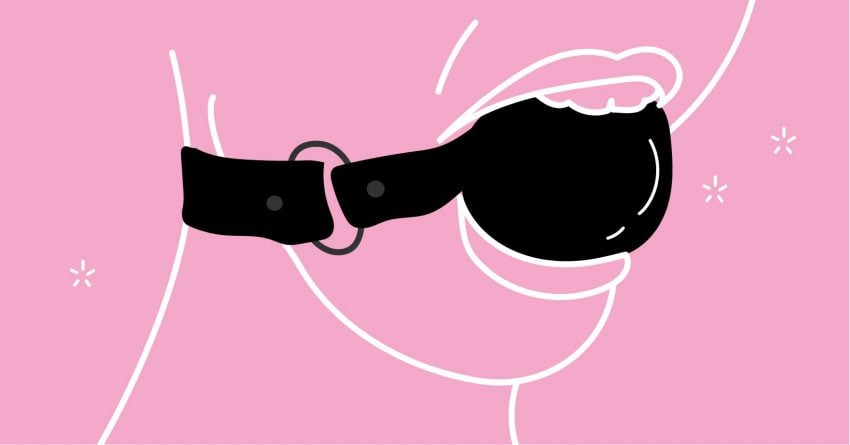 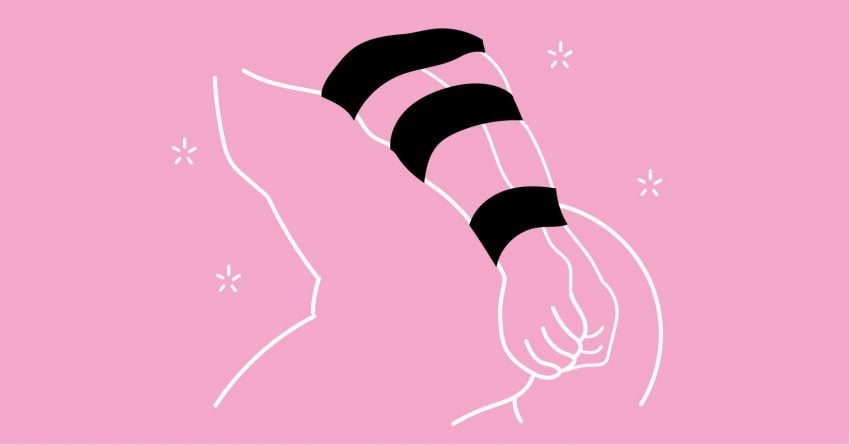 Bondage tapes are specialized tapes that don’t stick to anything other than itself. That way, you don’t hurt or irritate the skin or even hair when used. If you’re getting a good quality, they’re sticky and durable enough to be used as restraints and as a substitute for a mouth gag, handcuffs, and even shackles.