Before we really get into it, we just want to make a quick disclaimer. Prostitution is illegal in the Philippines. We’re not here to encourage you to use whatever you learned here to open up your own sex dungeon business. Sure, we want you to have fun. But we want to keep everything legal. So please, only try this out with your loved one. And another thing. This goes without saying, but before you bring out the paddle and the handcuffs, make sure you’re actually doing this with someone who has given their sane, revocable, and mutual consent.

All right, with that out of the way, prepare yourself because some really kinky shit is about to go down.

Have the right attitude

It’s all just an act, sure. But the best way to get into your role is by preparing for it mentally and emotionally. Start with the right attitude. To be a dominatrix, you need to be assertive and confident. If you’re used to being the one who’s thrown around and spanked in bed, that’s fine. The best subs can make the best doms. What you need to do now is use your perspective as a submissive to understand what can feel good if you were in his position. You’re going to put your bae at the back seat while you take the car keys and drive him for a wild, wild ride.

Research is key—Google that shit up 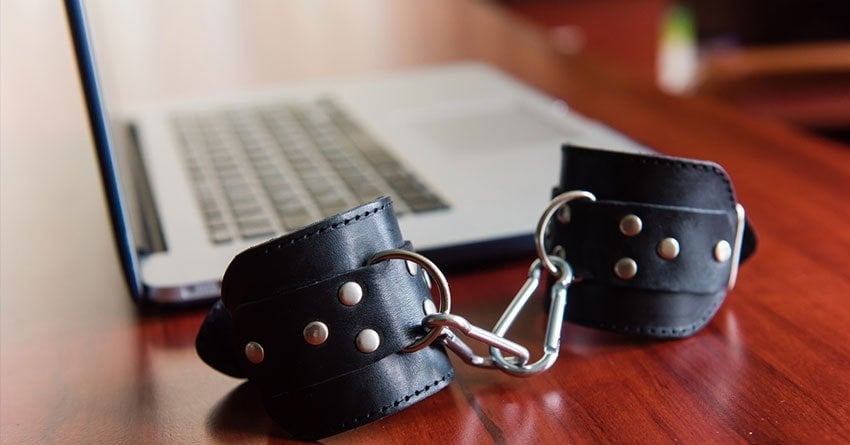 Read also: The Dom’s Ultimate Guide on How to Effectively Train a Sub

Words are powerful, use them wisely

Once you psyched yourself up to be an assertive and confident woman, it’s time for you to express that attitude into words.

But you can choose whatever name you like as long as it’s something that immediately lets your sub know that you’re the dominant one and he’s at your sweet mercy. Establishing an honorific is not just for your sub though. Having someone call you “Mistress” can also give you a sort of high and excitement that can really get you in the mood.

Don’t hesitate to use the most demeaning words when addressing your sub, provided of course, that he agreed to be verbally humiliated. You can say something like, “You are a brain-dead insect.”, or “You are nothing but a lowly slave.” Or maybe even something like, “You’re a useless piece of shit.” They may sound really degrading, but that’s the whole point. Your sub gets off on you calling him all those nasty things. If you ever reach a point where he gets uncomfortable, he can always say the safe word and you can ease up a little.

Don’t be shy with your commands

When it comes to commands, you need to say them with conviction to be an effective dominatrix. Again, your words are going to play a big part in this. If you’re issuing the command in person, say each word loud and clear. Try not to stutter because that really ruins the effect. If your command is passed on through text, feel free to be as dirty as you want with your words, just as long as you construct your sentence properly. It’s hard to appear authoritative when you’re texting like a teenage high school girl gossiping with her friends about the rerun of Pretty Little Liars.

Saying it in person can be a little nerve-wracking at first. You can totally do a rehearsal just to get you warmed up. Face the mirror and say them out loud until you get comfortable enough.

Bring the fantasy to life by wearing the right clothes

Your clothes help with the visuals. If you look the part, it’s so much easier to act the part. It’s better if you come to an agreement on what clothes you’re going to wear. Bring both of your fantasies to life and experiment with leather body suits, strict librarian costume, a high school principal, a crazy clown, or a goth queen. Wear heels, fishnet stockings, and even put on makeup to look like you just popped out of your sub’s fantasy land and appeared in his real world. The possibilities can keep going. It’s even better if these clothes are revealing enough to tease his senses. 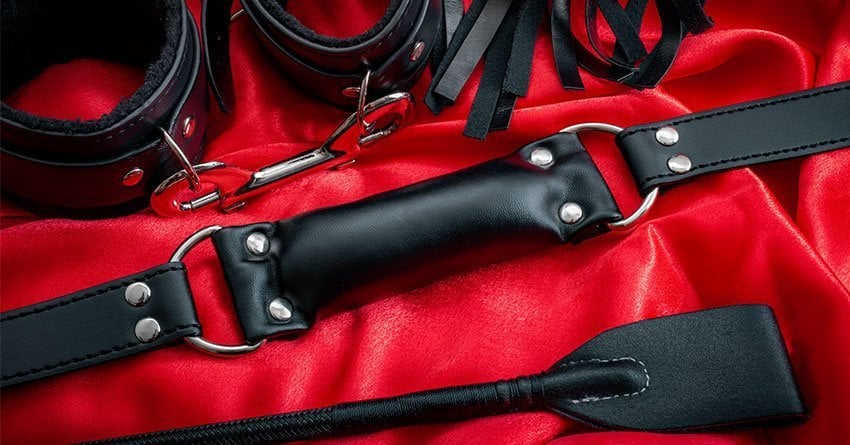 Aftercare is a must

When everything is said and done, you need to tend to your sub’s aftercare. Yes, you’re responsible for that too. As we’ve said before, this is something that you do with a person whom you share a good amount of trust with. Make sure to honor that trust and make him feel cared for even after all the things and words that you said to him.