This is according to research by David McCandless regarding breakups. He and his colleague collected data through “just broke up” posts on Facebook and saw a spike of breakups after Valentine’s Day, Weeks before Spring Break, and two weeks before Christmas.

We get what you’re thinking: this is downright awful. Who would think that breaking up with someone right before Santa comes to town is a good idea?

However, relationship experts state that there’s a psychology on why people end their relationships weeks before Christmas. We’re going to dive into these reasons in this guide.

So if you’re someone who just got dumped by your fling or someone that just ended a long-term relationship, this might give you some insights on why they did it.

Why Relationships End During Holidays

We’ve researched various resources and articles regarding breakups during the holiday season. According to relationship experts, dating coaches, and psychologists, here are the reasons why couples break up during the holidays.

1It’s a reflective and emotional time of the year. The Christmas bells are ringing. The kids are out on the streets singing. Christmas songs are all over your music streaming app. Your aunts are hyping you up for the next family reunion. Indeed, it’s a cheerful time of the year.

But along with the joyful mood, there comes a saddening reality on couples with shaky relationships. According to Jacqueline Mendes, a certified sex therapist and life coach, most couples end their relationship during the holidays because it magnifies how miserable they are in the relationship. Some couples try to push through the season and pretend that everything’s fine. However, most couples go on the breakup route– they don’t want to play pretend anymore.

It’s also a reflective time of the year. Since the holidays are just a few weeks into the new year, most people naturally become sentimental and reflective of their past achievements and current relationships. Once they’ve realized the chemistry’s not there or if their partner is not giving their needs, they tend to end things up.

2They get to see their partner’s true colors through holiday dinners. Since the holidays are all about family reunions and Christmas parties, you’re most likely to meet your partner’s family for the first time during this period. Now, this can mean success or a mess in the relationship, depending on what will happen during this meetup.

You see, meeting the family and seeing the dynamics of your partner between their parents, siblings, and relatives can be highly insightful. You get to see how they naturally behave and if you see something unfavorable, it can turn into a deal-breaker. For example, your partner’s uncle made a sexist joke about you, and instead of explaining how it’s offensive, your partner just joins in the “fun” and makes you the butt of the joke.

Now, we’re not saying that Christmas reunions will turn into breakups. It’s just an insightful event to see where the relationship is heading.

3They see the relationship as baggage and wanted a fresh start. 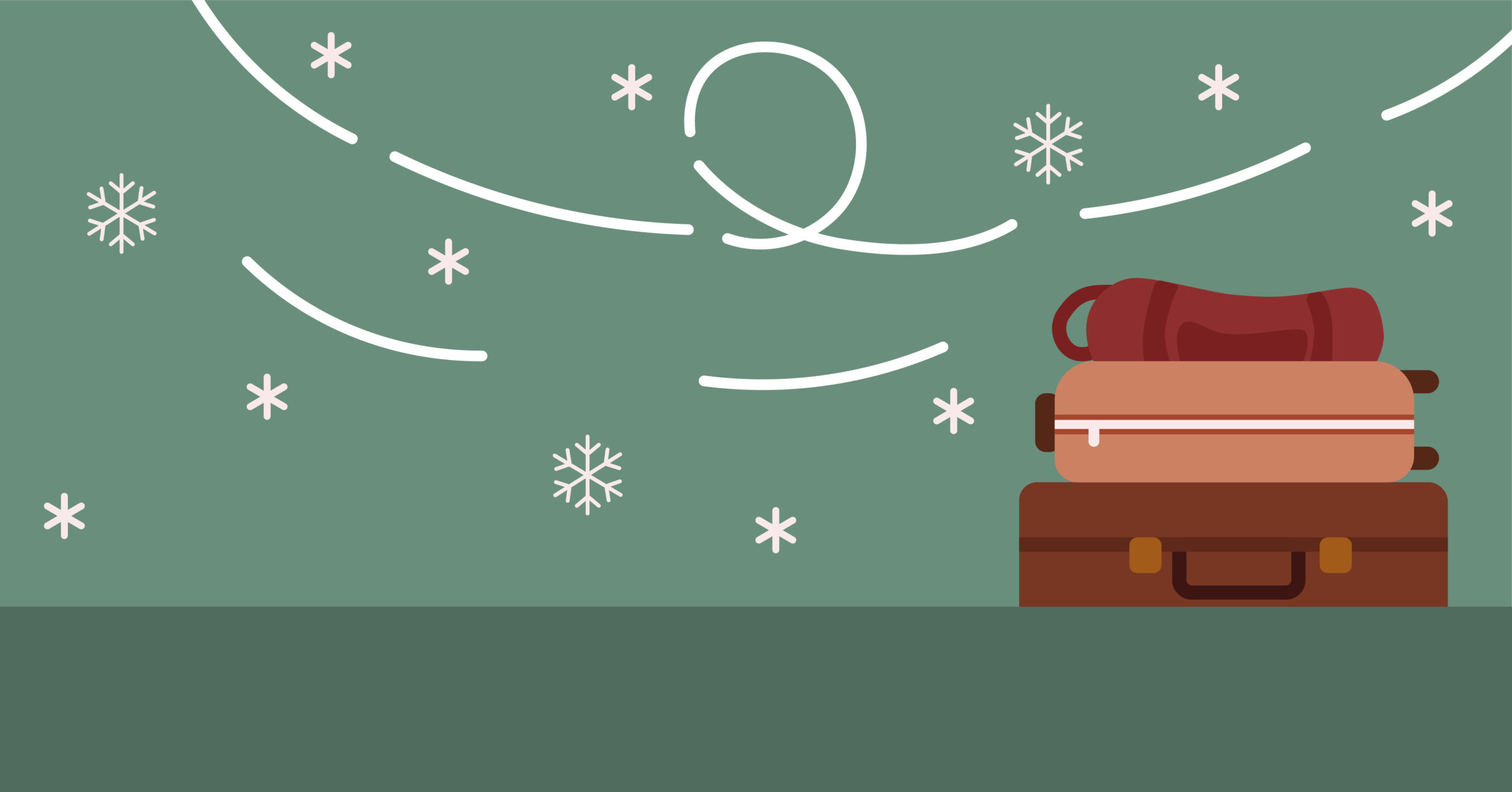 Most people in dysfunctional relationships tend to see their partners as baggage. And since the holiday season is just a few weeks away from the new year, they break up with their partners as a way to start fresh for the upcoming year.

4Expectations are at an all-time high during this period. 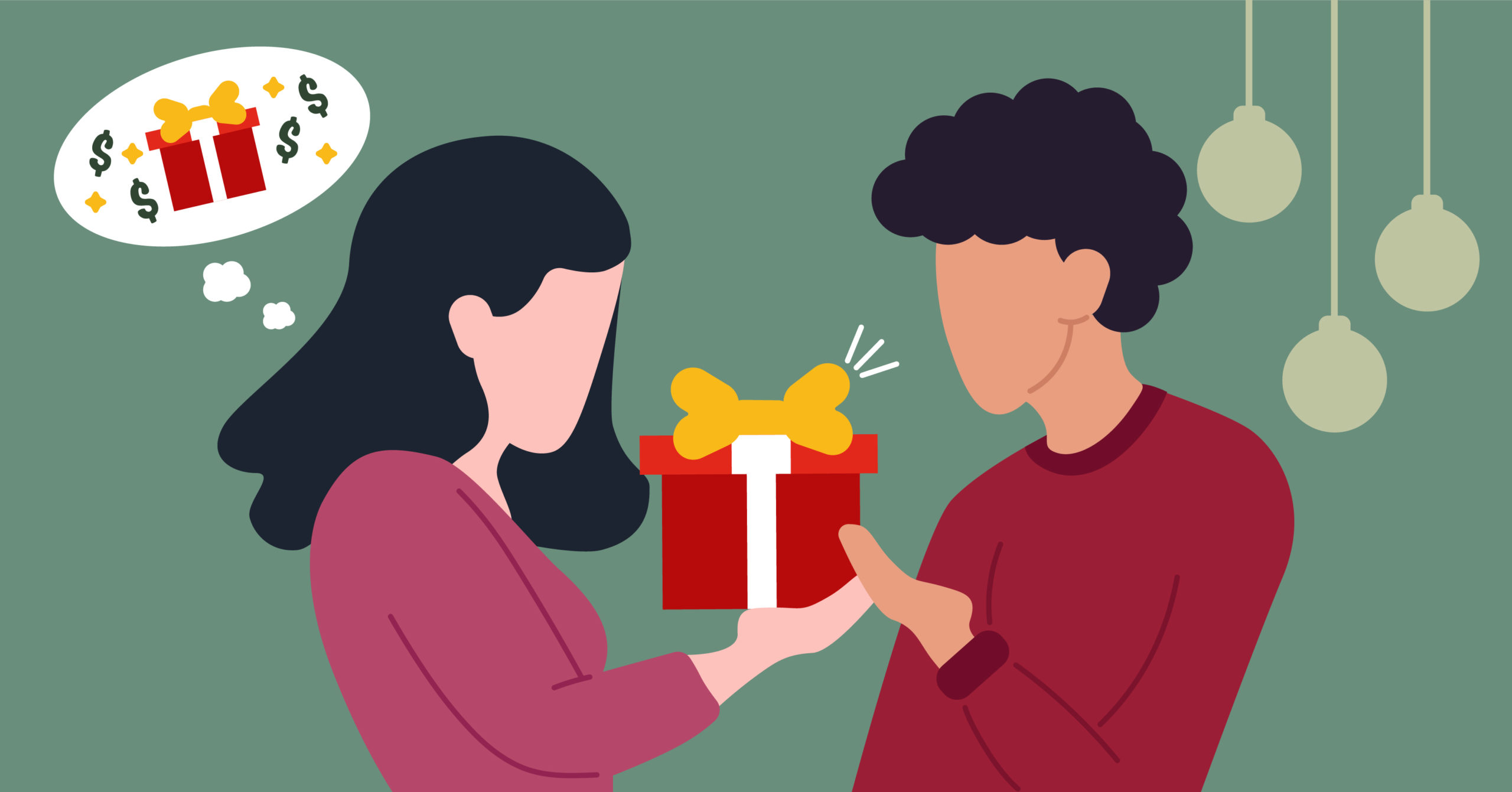 Another reason why holidays are considered a breakup season is due to expectations during this period. With the rise of social media, most people, especially men, are pressured to do something grand for their partners. Just look at Instagram– you see couples having vacations on luxurious villas with expensive Christmas gifts. And because of the pressure and stress of holiday plans, this can then lead to several conflicts.

5The holidays in itself is highly stressful. For real though, things are not always merry during Christmas. There’s heightened stress during this period because of all the planning.

You’re trying to purchase your Christmas gifts while finding the right outfit for your office party. Then, of course, you need to prepare the dinner menu at home. Then you need to finish some projects since it’s the 4th quarter of the year and try to schedule some meetups with your college friends– you get what we mean? This season is hella busy.

This is why this season is susceptible to breakups. You’re pressured to keep on a cheerful mood while stressing out on plans. So if your S.O. did something unfavorable, conflicts arose. The fights can get so intense that you would rather end the relationship than deal with it.

How Couples Can Survive the Breakup Season

Now that you’ve learned about the reasons why holidays are considered the breakup season, we’re going to share some quick tips on how couples can “survive” this crucial period. Here’s the thing, breakups happen during the holidays not because of the holidays itself– it just magnifies the dysfunction in the relationship. So if your relationship is going strong and there are no issues with your boo, there’s no need to second-guess the relationship just because you feel you’re supposed to do it. Keep calm and continue finishing your holiday plans. Now, if your partner reacts unfavorably to something, don’t overthink it. As we’ve mentioned in the previous section, the holidays can be highly stressful. So maybe your partner is just having a bad day with all the preparation. Instead of lashing out at them, a simple “How are you? Is everything okay?” can do the trick.

3Communicate openly with your partner regarding holiday plans. Discuss vacation plans. Talk about each other’s wish list. Let them know if you want to join your partner’s family reunions or not. By having a clear picture of how you and your boo will celebrate the holidays, expectations and disappointments are prevented.

Read also: How to be a Good Boyfriend: 15 Tips to Build a Healthy Relationship To be honest, instead of dwelling and overthinking the breakup season, just plan out some fun holiday activities with your boo. Find something that you both enjoy– even if it’s unconventional– and just have fun with it! You don’t have to do the traditional Christmas activities if you don’t want to. Whether it’s a kinky holiday roleplay or a hallmark movie marathon– just go for it!

5Make new goals together for the new year. Aside from individual goals, make time to sit down with your partner and plan out some goals for the upcoming year. Do you want to travel more with your boo? Are you planning to move in together? Do you want to start some personal projects with them? By creating goals together, will bring a clear picture of where the relationship is heading.

The holidays can make, shake, or break the relationship. Due to tons of pressure to be in a festive mood, stressed minds and conflicted hearts are at an all-time high.

However, conflicts can still be resolved by having clear communication with your partner. Don’t just take up the breakup route just because it’s breakup season. If the love and respect between parties are still there, maybe there’s still a chance to rekindle the romance.

But if you just couldn’t hold it in and wanted to end the relationship, then go for it. You don’t deserve celebrating Christmas half-heartedly with someone you no longer love. Just keep it real with them when telling your decision.

As for people who just got left during this period, we know it hella sucks, but better days are coming for you. Good luck!