Aside from the convenience and effectiveness, one of the best things about vibrators is that you can be creative with it. You can play it in different erogenous zones, incorporate it in your kinky plays, and play with it in various sexy positions. With this trusted toy, you’ll surely have a grand pleasurable time. 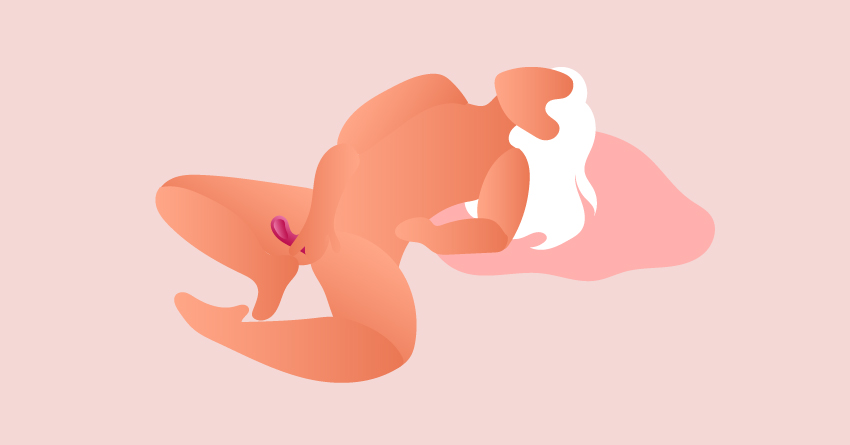 You can also take a break from penetration and just put your clit on the tip of the vibrating toy. Also, take advantage of your hands since you won’t be using it to hold the vibrator—massage your breasts, flick your clit, gently scratch your scalp, and give circling motions on your ear. 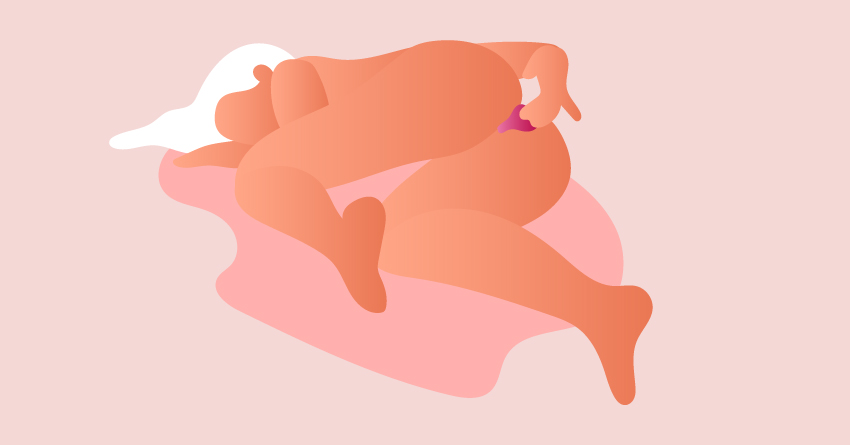 You can also use a remote-controlled toy with this position. Simply put the toy inside of your vag and give the remote to your man. The surprising change in the modes will surely amp up your experience. 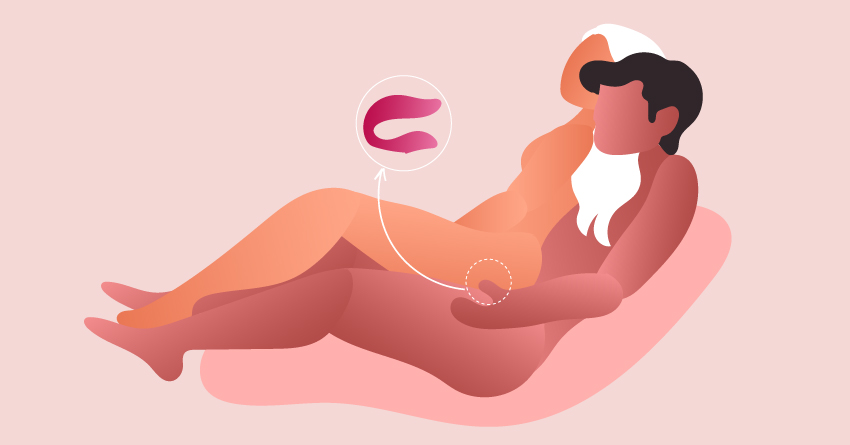