Negging is not a usual dating term compared to breadcrumbing or ghosting, but it’s slowly getting known as more people have become perpetrators and victims of it.

Have you ever gone out with someone that made you feel shitty in every way possible? They will leave backhanded compliments about your looks, style, and mannerisms. Whenever you’re interacting with them, it just becomes more confusing.

You may find yourself asking: Am I not enough? Does this person actually like me? I always receive texts, so feelings are definitely there, right? Is my laugh that annoying?

If you’ve ever been in this situation, you’re probably experiencing negging. 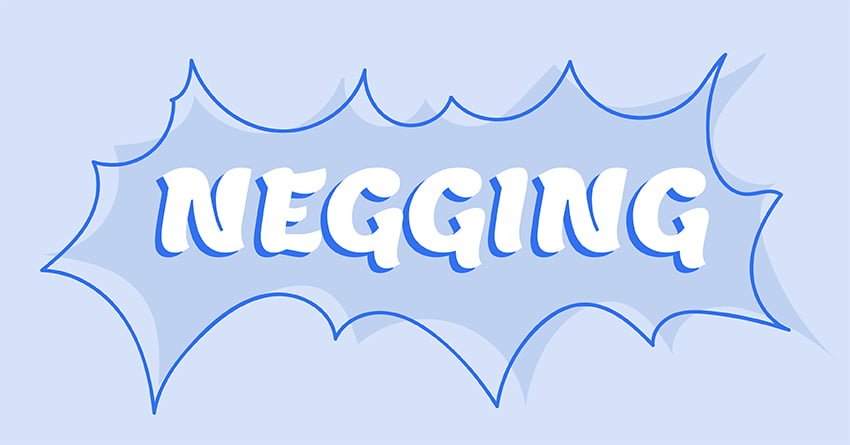 According to urbandictionary.com, negging is a form of emotional manipulation where the pursuant is using low-grade insults to undermine the self-confidence of their target.

Once the target feels inadequate due to the insults, the pursuant will then give some backhanded compliments to their target, letting them know how special they are despite their “flaws”. As the pursuant gets the target’s trust and affection, they will convince the target for some favors or sleep with them. Once the deed is done, the pursuant can either continue manipulating their clueless target or find a new victim.

Now, you might think that negging only happens in the dating world, but that’s not the case. Anyone can do this—it might come from a friend, parent, boss, co-worker, or acquaintance.

Negging makes the other person “better” in your perspective. This is why some people do this just so they could be more attractive in your already-skewed POV. They don’t care if you’re hurting from their tactics, taking full power is more important for them.

But don’t fret yet—you can get away from this form of manipulation. As long as you’re aware of the signs, you will never fall on their trap.

Signs of negging may differ per person and their relationship to the victim. Let’s say the perpetrator is a close friend, they may have a different approach as to someone you’re dating or working with. But most of them have similar behavioral patterns, and they usually do something like this:

1They give you backhanded compliments. 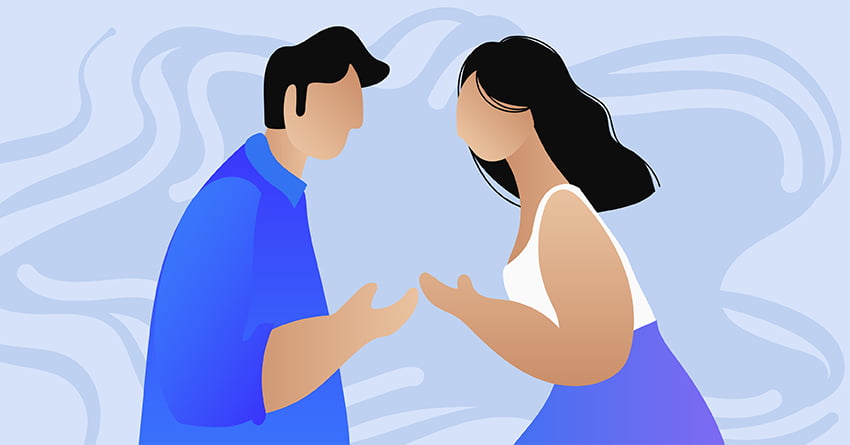 Backhanded compliments are insults disguised as compliments. Instead of being happy, you’re often puzzled with their remarks.

Now, why do they do this, and how does it make you become more drawn to them? They do this to establish that they “care” for you. They want you to believe that they like you a lot. As for that subtle insult, they do that to slowly lower your self-esteem. They want your insecurities to creep in.

Here are some examples of backhanded compliments:

2You’re always being compared to someone else. 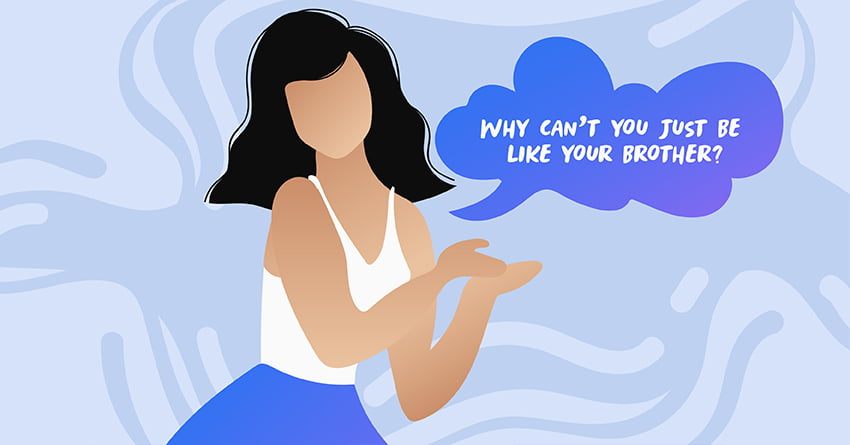 When you’re dating someone who is negging you, they may start talking about their ex or compliment a random person who just passed by. If the one that’s negging is a family member, you might get compared with your siblings or cousins. When they compare you to other people, you never come out of the top. You’re always on the bad side of the comparison.

Being compared is one of their tactics to lower your self-esteem. They want to highlight your shortcomings by emphasizing other people’s achievements. Here are some examples:

3They give sugarcoated insults. On the other hand, people who neg just flat out say that you’re awful– they just perfectly worded it out so you wouldn’t think of it as a direct insult. They also hide their insults in questions– there’s always a side comment whenever they’re asking.

Here are some examples:

4They never say sorry when you call them on it. 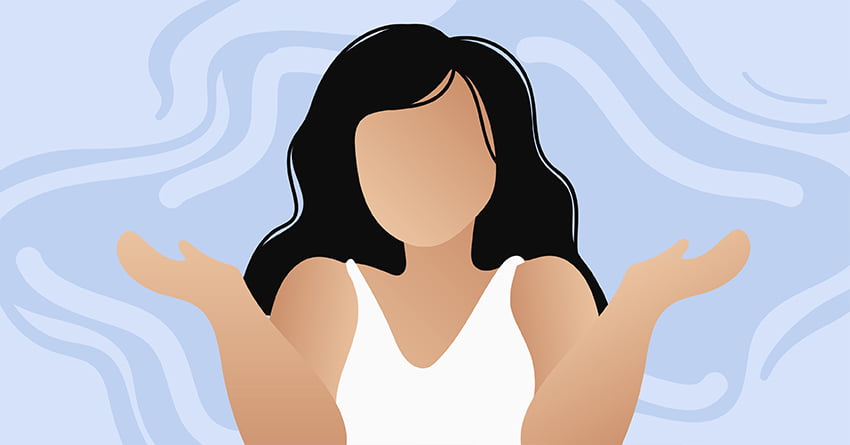 The best way to know if the person is negging or not is through their reaction when you call them out. If you tell someone that you were hurt by their remarks, a normal person will simply apologize.

So you’re sitting there, confused. They may even make you believe that it’s your fault for thinking negatively about them.

Read also: How to Know If You’re in a Toxic Relationship? (Spot the Signs Now!)

5You crave their approval. 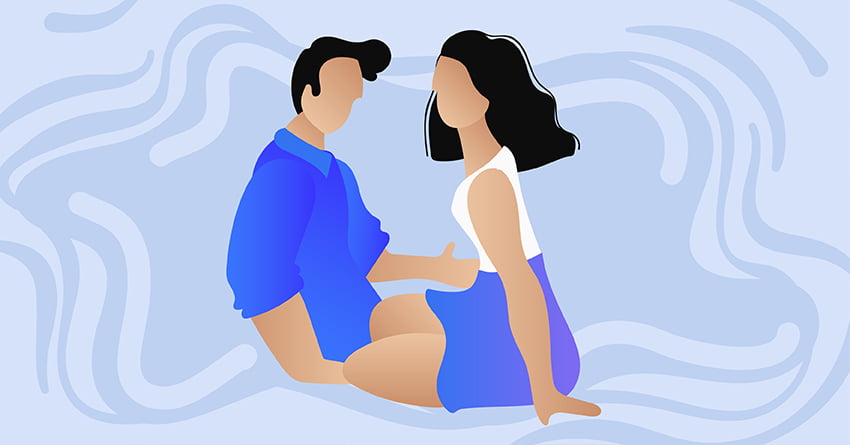 If a person has successfully negged you, you’ll feel a sense of need to impress them. You start to think that maybe they were right about their jokes and comments. Maybe you should start hitting the gym or dye your hair as same as your sister’s. You start to change your behavior or style for them– you think that being liked by this person is equivalent to being likable.

Now if you’re experiencing this, be aware that this is their end goal. Those backhanded compliments, shady comparisons, offensive jokes, sugarcoated insults—they did that so that you’ll feel lower than them. In that way, if they ask you for a date or for a favor, there’s a higher chance that you’ll say yes since you’re seeking their approval.

How to Deal with Negging: Confront or Cut? 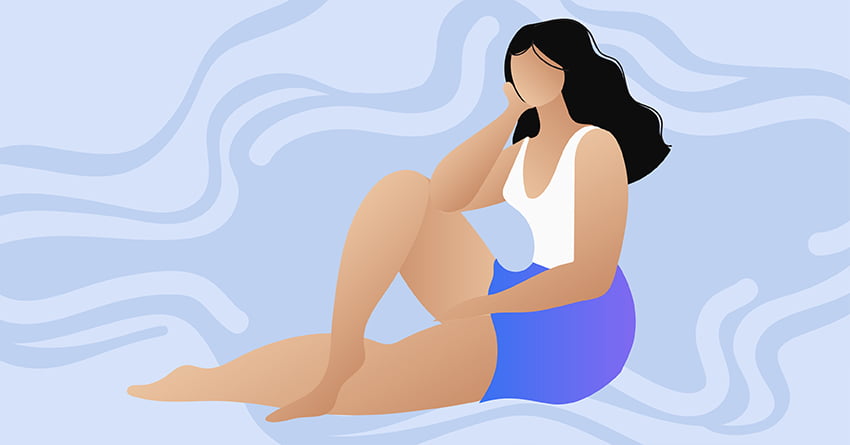 Experienced the signs above? Chances are you’re being negged. With that, we suggest that you stop thinking about their remarks now—there’s nothing wrong with you. They’re just saying that because they wanted to take full control and exploit your naivety.

To deal with this, we suggest two options: Confront or cut.

If this person is someone you’ve been connected with for years, or you simply believe that they can still change for the better, you can confront them about it. If the person did admit the negging and apologized for the insensitive comments, then maybe, just maybe you can still patch things up.

However, if the person continued to deny the accusations and become more toxic than ever, it’s better to sever ties with them. Avoid meeting up with them, unfollow them on social media, stop bringing them up on conversations.

Doing those things will help you cleanse your mind and help you rebuild your self-esteem. Don’t even feel sorry for cutting ties with them—things will only get worse if you let them hurt you.

Negging is not a playful teasing. Teasing should be fun for both parties.

It’s a form of manipulation that should be called out for. If a co-worker, friend, or even a tinder match starts doing this, don’t hesitate to confront them about it. You don’t deserve to be with someone that questions your self-worth. You deserve someone that truly cares about you, and is not using mixed signals just to lure you in.

Don’t forget to share this in your socials—someone in your circle could be needing this guide. Stay strong!