As societal views about sex are predominantly focused on abled people, there’s this false notion that having a physical disability stops you from being sexual. Due to the lack of representation in media, as well as the lack of given information from various channels, people just assume that disabled people are asexual and that they don’t have sex at all.

But here’s the thing, having a physical disability shouldn’t stop someone from expressing their sexuality. It’s natural to have sexual thoughts, feelings, desires, fantasies, and kinks. As stated by the World Health Organization, sexuality is a basic need and it shouldn’t be separated from other aspects of life.

For today’s guide, we will be discussing the common misconceptions about sex and disability. Let’s reduce the stigma that PWDs (people with disabilities) are facing when it comes to their sex life.

1“A person with a physical disability isn’t interested in sex.” One of the most common misconceptions about sex and disability is that disabled people don’t have sexual desires. This stems from the way people view disabled people. Most people see PWDs as helpless people that require full-on care. They view PWDs as “big children” and because of that, the idea of disabled people having sexual thoughts is seen as “weird” rather than a natural thing. Having a physical disability doesn’t mean their sex organs are not working. Most disabled people can still feel arousing sensations when they’re being stimulated down there– including those people with spinal cord injuries.

However, it’s possible that having a disability can impact certain sexual functions such as sensitivity and muscle control. But here’s the thing, sex shouldn’t only be done down there, there are tons of erogenous zones that can be stimulated such as the nipples, neck, ear, etc.

3“People with physical disabilities are not sexually attractive.” This notion is completely false! People with physical disabilities are sexually attractive. It’s all about preferences. Personality, appearance, history, mannerisms, and style can play a role in your attractiveness. Abled or not, you’re beautiful as you are.

4“You can never experience ‘real sex’ if you have a physical disability.” 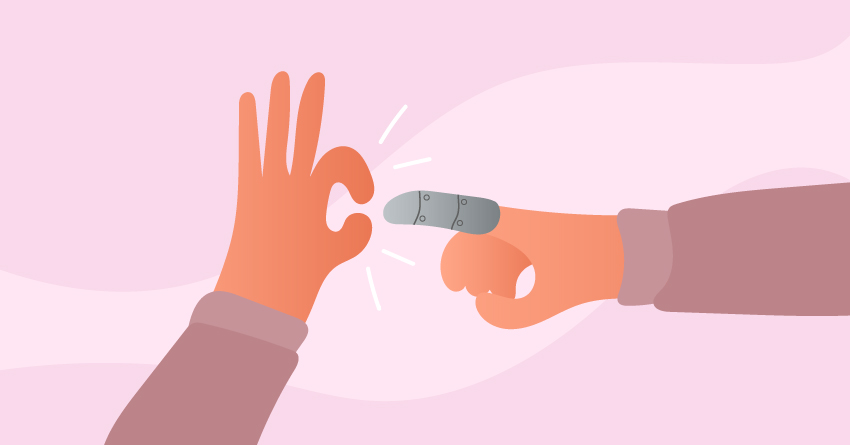 There’s no such thing as ‘real sex’ as sex comes in various forms. Just because the disabled are making love in a non-traditional way doesn’t mean that it can’t be considered as the real thing. As long as both parties are getting pleasured, whether on their privates or on their other sweet spots, it’s still considered sex! Another common misconception is that disabled people feel pain during sex. Now, every disability is different– some might find penetration uncomfortable while some enjoy it. The key here is communication. If you’re dating someone that has a physical disability, asking about their desires, preferences, and limits is essential to keep sexperiences enjoyable for both parties. 7“You can’t use sex toys if you have a physical disability.” 8“People with physical disabilities can’t try sex positions other than lying down.” Having a physical disability doesn’t stop you from being active in bed. We get that some positions beyond the good ‘ol missionary can be tricky, but with clever positioning and some helpful sex aids, such as pillow wedges, sex swings, position straps, love chairs, and sliding chairs, you can still try numerous sex positions with your boo.

9“It’s okay to not use contraceptives if you have a physical disability.” 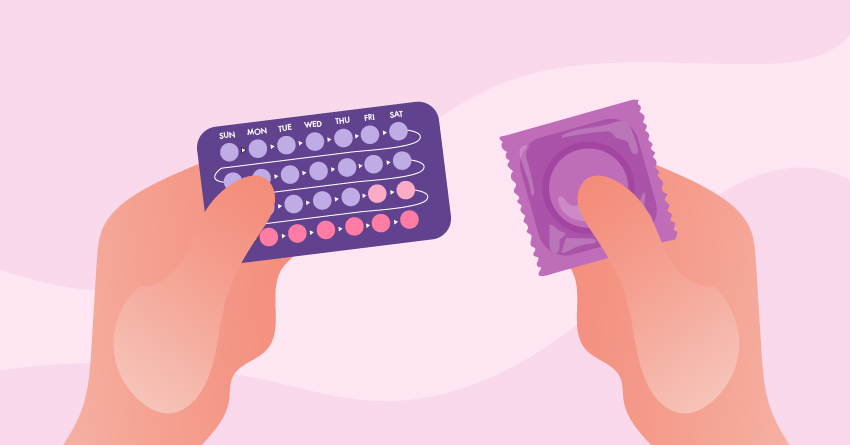 For some reason, people think that birth control methods are irrelevant to disabled people. Now, this notion is false as PWDs can still be pregnant and make someone pregnant. They also can still get sexually transmitted infections (STIs) such as chlamydia, gonorrhea, HIV, and etc.

In short, they still need to learn how to use contraceptives– we suggest seeking your healthcare provider for this before making an informed decision on what birth control to use.

10“You’ll get sick if you have sex with a disabled person.” We don’t know how this misinformation started, but this statement is completely false. Disabilities cannot be passed through intercourse.

Again, people who have physical disabilities are just like us. They only have certain physical issues, but that’s just about it. Unless the PWD you’re dating is positive for a sexually transmitted infection, you shouldn’t get worried about having sex with them.

11“People with physical disabilities shouldn’t be picky about who they date.” There’s this offensive notion that people with disabilities shouldn’t be picky with their romantic partners, since they’re “struggling” to find someone that will find them attractive.

First of all, just because a person has certain issues with their body doesn’t mean that they’re not attractive. If the disabled person doesn’t jive with the person that’s interested in them, they can simply say no. They’re not obligated to enter an unwanted relationship just because they’re disabled. They have the right to choose the person they’ll have a relationship with.

12“Having sex with someone with a physical disability is not as fun.” 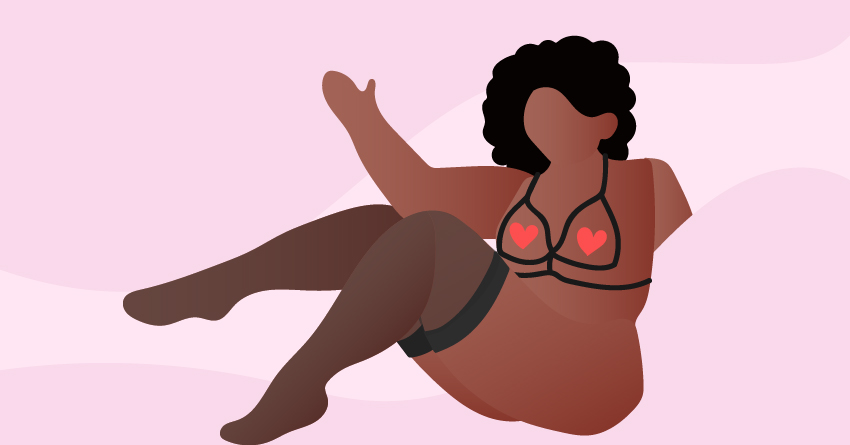 Another common misconception about sex and disability is that having sex with a disabled person isn’t as fun as with someone with an abled person. First of all, there are no specific standards of what “fun sex” should be. Each person has unique desires and preferences. As long as their needs and desires are met, that can be considered as a fun sexperience.

Yes, people with abled bodies have more advantage in trying various sex positions. But this doesn’t stop disabled people from having fun sexperiences themselves. They can also try various kinks as well as use sex toys during the deed. It may take some practice and clever maneuvers but it’s all worth it.

13“Abled people have to be kinky when having sex with PWDs.” This isn’t just a false claim– it’s a troubling and offensive statement too. People who have sex with their disabled partners aren’t doing it because it’s their kink. Most people have sex with PWDs because they are genuinely attracted to the person.

Now, this notion is very troubling because it creates a barrier between abled people and PWDs. Because society thinks that it’s weird to like someone with a disability, some people tend to steer away from PWDs, so that they wouldn’t tag as “weird.” This misconception has to stop.

14“Disabled people should only have sex with each other.” It’s all about preferences, hun. Disabled people shouldn’t limit their choices to other PWDs. They have the right to date whoever they want. Some people believe that disabled people shouldn’t have kids. This is under the notion that people with disabilities can’t properly raise children and there’s a chance that their child will inherit their disabilities.

Having a physical disability may affect one’s capability to have a traditional type of sex life. If you or your partner is part of the PWD community, you may have to approach sexual activities differently or use specialized sex aids to have pleasurable sexperiences. Mental health also plays a huge role in this, as some people with disabilities tend to worry about their sexual abilities as well as how their body works.

But here’s the thing, you can still have fun sexperiences despite your own or your partner’s disability. It’s natural to feel frustrated at times, but with enough practice and patience, you’ll be able to have amazing sexperiences in no time.